THE MSM, THE OLD MEDIA, IS ON ITS WAY INTO THE DUSTBIN OF HISTORY! GOOD RIDDANCE! 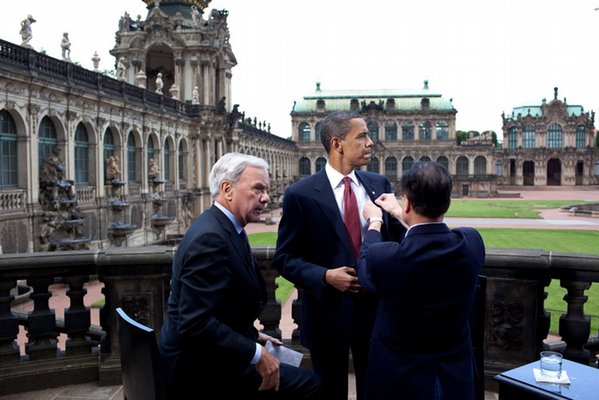