THE DEMOCRAT NATIONAL COMMITTEE FORSEES THE POSSIBILITY OF OBAMA'S IMPEACHMENT

Patrick Howley
Reporter
.
.
The Democratic National Committee (DNC) sent out a paranoid email Saturday evening urging supporters to vote for Democrats so that Republicans can’t impeach President Obama.
.
The email, subject line “Impeachment,” was sent to Obama for America supporters, imploring them to contribute to the DNC’s 2014 efforts. “What do these people all have in common?,” the email asked, featuring quotes from Republican Sen. James Inhofe of Oklahoma, Rep. Michele Bachmann of Minnesota, Rep. Kerry Bentivolio of Michigan, and Rep. Blake Farenthold of Texas discussing the possibility of impeaching Obama for one of his numerous instances of presidential misconduct.
The DNC email discussed the “I-Word” and said that “Republicans are actually excited about the idea.”
.
“Show these Republicans that they are way, way off-base, and give President Obama a Congress that has his back,” according to the DNC email, noting that Democrats need to win 17 GOP House seats to reclaim a majority.
.
The DNC, which recently expanded its political tactics to include boycotting independent news outlets, previously supported the last president to be impeached: Bill Clinton.
.
Obama’s staff changed key talking points on the 2012 Benghazi terrorist attack; his Internal Revenue Service targeted conservative groups during the 2012 election cycle; and Obama personally lied to the American people when he told them that they could keep their existing doctors and health insurance plans under Obamacare.
.
Obama’s expansion of executive branch authority is “setting the stage for something very dangerous in the future” according to Republican Rep. Justin Amash.
.
.


Read more: http://dailycaller.com/2013/12/28/dnc-sends-email-defending-obama-from-impeachment-possibility/#ixzz2otTP8674
Posted by Leo Rugiens at 11:32 AM No comments: Links to this post 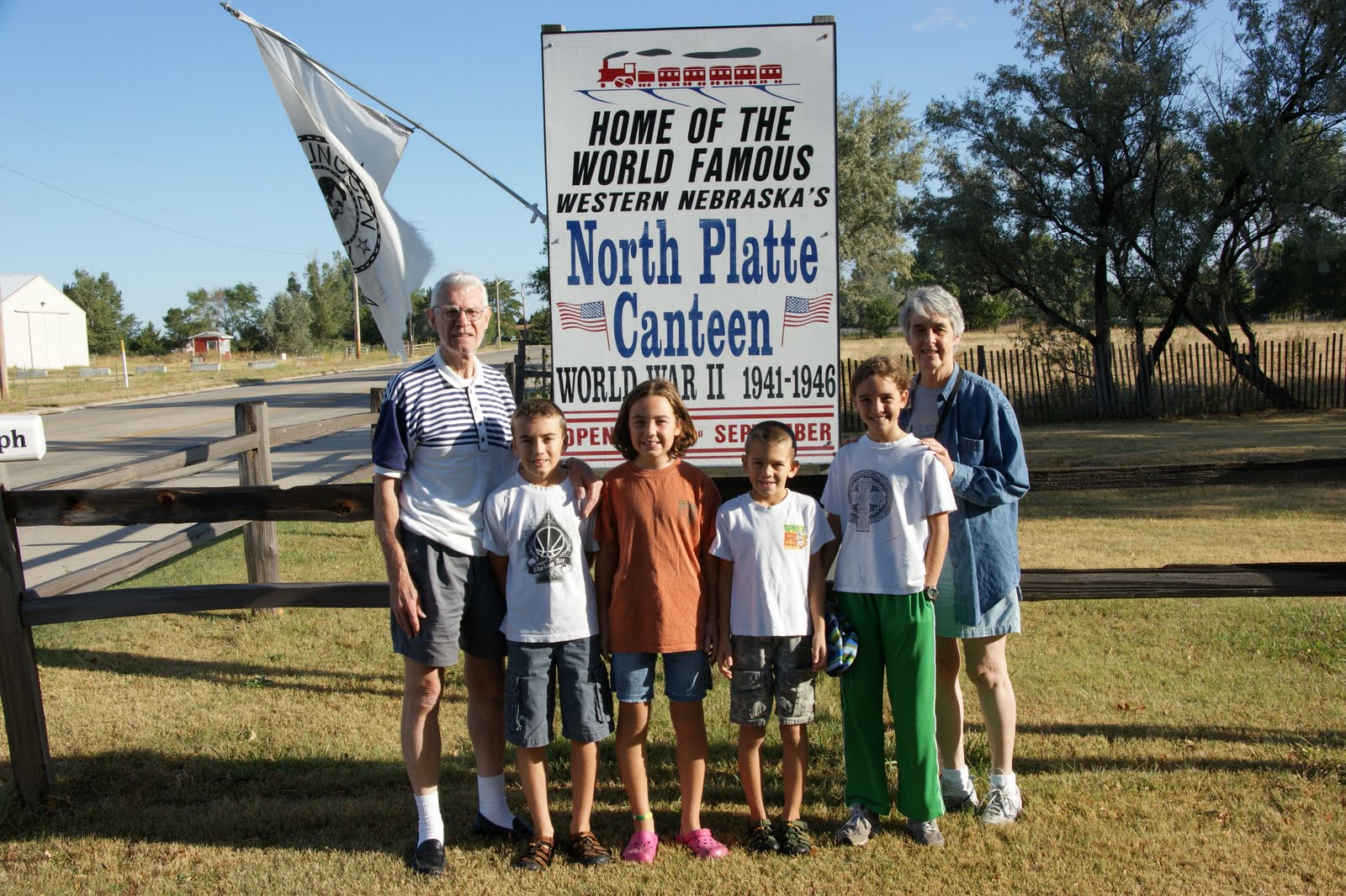 Posted by Leo Rugiens at 9:41 AM No comments: Links to this post 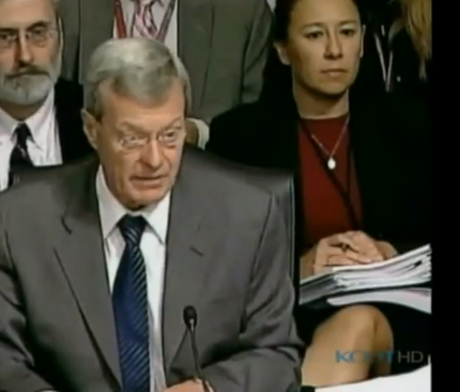 Topics: Barack Obama, Obamacare
Posted by Leo Rugiens at 2:22 PM No comments: Links to this post

Posted by Leo Rugiens at 5:03 AM No comments: Links to this post