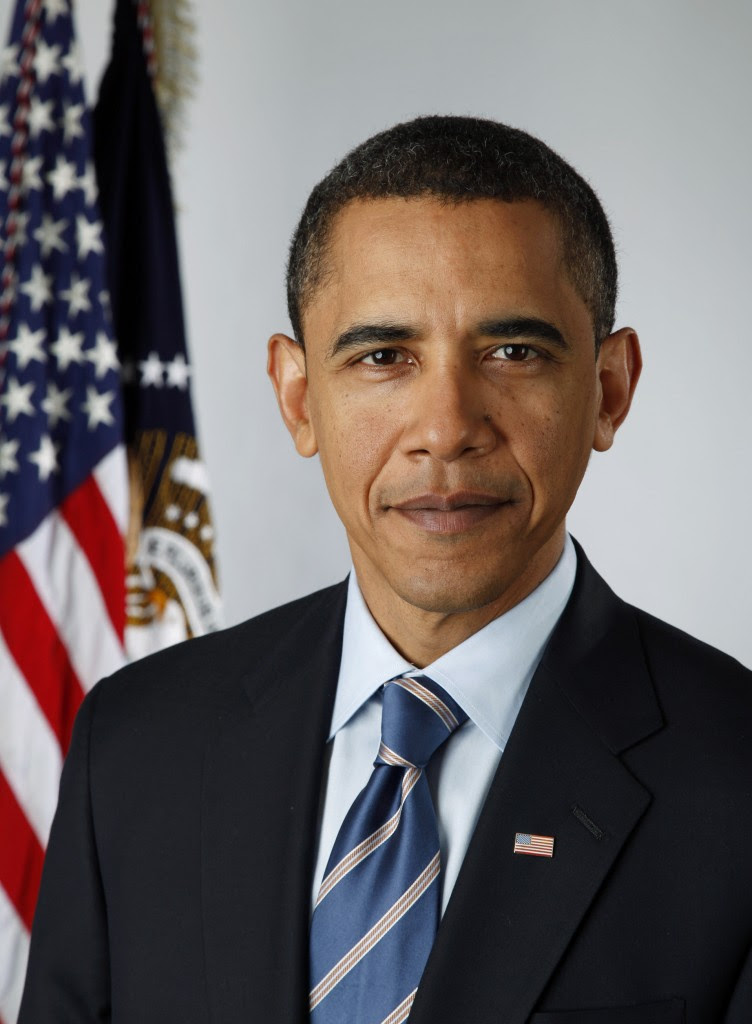 Weary of defending in court the Constitutional eligibility of their man at 1600 Pennsylvania Avenue, the Democrat Party has finally admitted Barack Obama is not qualified to be president of the United States– and that it doesn’t matter.


In numerous previous lawsuits questioning the Constitutional eligibility of Barack Hussein Obama, Democrats have maintained that voters, not the Constitution, should be the final arbiters of presidential eligibility. Though a disgraceful assertion on its face, such mindless rambling was about all that desperate Democrat attorneys had in their arsenals, apart from the perpetually employed “plaintiffs lack standing” defense.


But now, the cat is out of the bag, and the true sentiments of Democrat Party officials have finally been aired. It seems that, according to the left, as long as the acting president has the requisite contempt for the United States, is willing to work tirelessly to destroy the national economy, and will ignore both the rule of law and his Constitutional duty to enforce it, he is eminently qualified to hold the country’s top job.


In February, Georgia Administrative Judge Michael Malihi ignored Supreme Court precedent, made a shambles of case law, and distorted the rulings of other courts in a pathetically obvious mission to find Barack Obama eligible for the Georgia presidential ballot. Although the first judge to decide an Obama eligibility case on the merits, his contempt for an honest judicial process certainly did nothing to mend the rapidly deteriorating reputation of the American legal system.


On Wednesday, United States District Judge S. Thomas Anderson joined a long list of robed colleagues, ruling that plaintiffs in the Tennessee case “lacked standing” to point out Obama’s Constitutional ineligibility for the presidency. That is, plaintiffs could not claim sufficient personal harm should the Manchurian Candidate remain in or be re-elected to the White House.


Strange how the law works. After 3 ½ years of cynical disregard for the borders, language, and culture of the United States, one would think that some 240 million people have suffered “sufficient personal harm” to claim legal standing for a crack at His Royal Highness in a court of law! There are only 30 million illegals currently residing in the United States, and those the Attorney General refers to as “his people” might actually lack legal standing in the eyes of an honest arbiter.


At any rate, Democrats have finally admitted what the rest of us have known for quite some time. Barack Obama is NOT qualified to hold the job won for him by the national media in 2008. But it seems only the voters will have the authority to reclaim it from him. God willing, the vast majority who exercise that authority in November will be both American and alive.
Posted by Leo Rugiens at 11:16 AM