A GOOD POSTMORTEM ON THE VIRGINIA GOVERNOR'S RACE 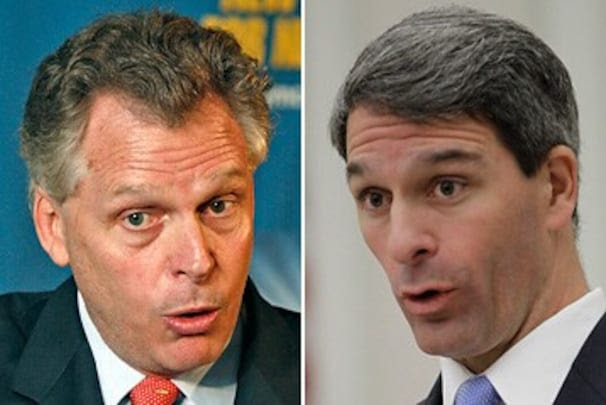 Why Cuccinelli Lost . . . and How We Might Have Won
By Ralph Reed