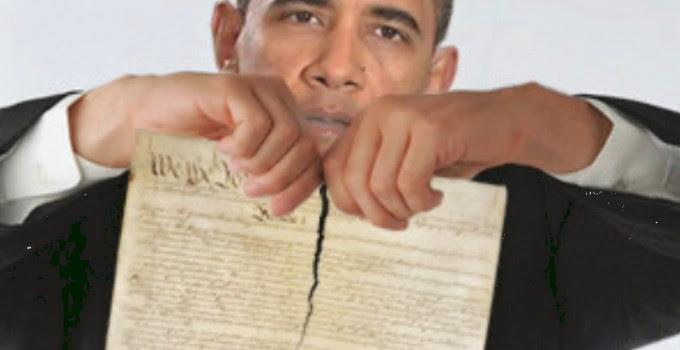 All That’s Left Is the Bitterness

The president had strived in the wake of his party’s second consecutive midterm drubbing to portray himself as an indefatigable warrior who would not succumb to the same lame duck syndrome that afflicted his two-term predecessors {especially Jimmy Carter and Bill Clinton}.
.
Disillusioned with the delineation of powers, Obama sought to demonstrate his force of will by expending as much executive authority as he could get away with – even if that meant running afoul of the Constitution he swore to uphold and protect.
.
The climax of Obama’s caudillo act came when he signed a series of “executive actions” – one dare not call them executive orders, for that implies their legitimacy – pertaining to the status of several classes of illegal immigrants. Obama declared his intention to interpret broadly his discretionary authority to enforce existing immigration law and simply insisted that some of those laws were to be ignored.

On Monday night, a three-judge panel on the Fifth Circuit Court of Appeals upheld an injunction on those actions. The president, for all his accumulated powers that would surely make the Founders cringe, had been checked by a co-equal branch; his “executive actions” will remain blunted if and until the Supreme Court weighs in on the matter.
.
Perhaps there remain a handful of holdouts that still believe Obama’s potential might eventually be realized, but most Americans have come to terms with the president’s unmet expectations.
.
Conservatives, even those who were temporarily swayed by the passions of 2008, long ago accepted that the president was no competent steward of American affairs. Progressives who once saw Obama as their savior have now embraced the flesh-and-blood expression of angst that is Bernie Sanders, in part as a vehicle to register their dissatisfaction with Obama and his anointed heir {Hillary Clinton}.
.
Only a waning and unwittingly humorous cast of true believers still hope that the president might fulfill their expectancies, but they are only kidding themselves. The court’s thwarting of Obama’s will is a fine example of how his most ballyhooed legacy achievements are being methodically torn down around him. These so-called accomplishments were hard-won, and they left in their wakes substantial acrimony and division. The status quo ante is gone; it will not return. Rather than leave behind him a set of progressive accomplishment and a nation appreciably more left-of-center than he found it, Barack Obama might end up leaving behind him only the bitterness he roused.
Posted by Leo Rugiens at 3:00 PM