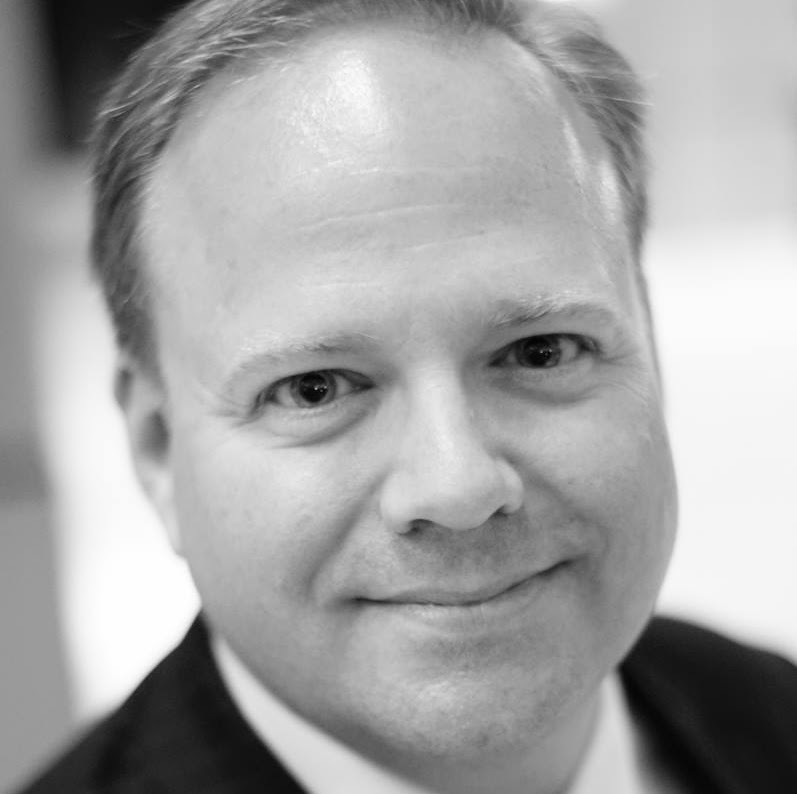 .
By Robert Tracinski
August 15, 2016
.
.
This is the one year I am vaguely considering voting for the Libertarian Party candidate, Gary Johnson. I’m sure I’m not the only regular Republican voter to do so. Too bad Gary Johnson and his running mate Bill Weld are kind of blowing it.
.
I normally wouldn’t vote Libertarian because they’re a small splinter party with no hope of winning and have no real impact on the election, and because, as a result of being a small splinter party, they tend to attract a lot of crackpots and repel the best political talent. (Libertarians with real political prospects, like Rand Paul or my own congressman, Dave Brat, bolt for the Republican Party when they can.) Then there’s the Libertarians’ dogmatically anti-interventionist foreign policy, complete with Ron-Paul-style rhetoric about how we were asking for 9/11. That is not exactly what you want to hear from the commander-in-chief.
But the offerings this year from the two big parties are so dreadfully bad, so clearly below the minimum level of acceptability, that I am willing to cast about for alternatives. It’s highly unlikely the Libertarian candidate could win outright, particularly in a year when the political Right is badly divided. There’s a slightly less slim hope that he could get enough electoral votes to throw the election to the House of Representatives and prevail there with the support of disgruntled anti-Trump Republicans. But at the very least, a Libertarian candidate who gets 20 percent or 25 percent of the vote, or more, would serve as an effective way to register a protest vote against both of the major parties, rob the actual winner of any kind of mandate, and give those of us who just can’t bring ourselves to pull the lever for Donald Trump or Hillary Clinton a way to vote our conscience.

.
All the Libertarian Party had to do was to put forward a candidate who could take relatively sane and defensible positions, particularly on the kinds of issues—like civil liberties and free markets—where you can usually expect a prominent Libertarian to think clearly and take a position in line with a commitment to liberty. Because that’s kind of what the Libertarian Party exists for, right?
Yes, well, those of us who have followed the Libertarian Party over the years know they never miss an opportunity to miss an opportunity. So it’s no surprise that Johnson and Weld are doing their best to drive us away—and they’re doing it by not even being good at being Libertarians.
Johnson badly flubbed a question about religious liberty, for the second time, coming out in favor the state’s right to coerce you into compliance with its notion of what your religious values ought to be. He wrapped up by declaring, “I just see religious freedom, as a category, as just being a black hole.” This sort of thing is Libertarianism 101, and Johnson just flunked it.
Then in the past few days, we got Weld sounding like a Massachusetts liberal on gun control (which he basically is), making hysterical claims about imaginary gun parts like “clips” and “pins” and calling the AR-15 a “weapon of mass destruction.”
Again, this is Libertarianism 101.

So what went wrong? Actually, none of this comes out of the blue, and it reflects a basic problem with the libertarian movement going back to the beginning.
When the Libertarian Party was first formed in 1971, the free-market firebrand Ayn Rand dismissed them as “hippies of the right,” and there was definitely something to that. While some libertarians saw themselves as taking inspiration from Rand’s political ideas, there was also a large strain in the movement that saw itself as ideologically and culturally aligned with the Left, as an offshoot of the counterculture. Libertarianism wasn’t about reasserting an American tradition of liberty and constitutionally limited government. It was about smashing the system, man.
Did you notice how, in the last election, Ron Paul kept billing his campaign as the “Ron Paul Revolution,” with the “evol” flipped backward so it read “LOVE”?

This was pure hippie flower-child nostalgia.
That’s why the Libertarians have been wasting so much effort in this election trying to appeal to disaffected Bernie Sanders supporters by railing against social conservatives and the military-industrial complex and a whole bunch of other lefty bogey-men. They cling to the illusion that they can convert a bunch of utopian socialists to libertarianism, if only they make clear that they’re opposed to religious nuts discriminating against gays, and that they don’t like guns. That, and the part about being allowed to smoke pot
Meanwhile, they’re letting the political opportunity of a century pass them by. A sizeable chunk of the Republican Party is there for the taking. They may not agree with the Libertarians on everything, but they would be open to a ticket that can emphasize areas of agreement on a few core issues, while presenting themselves as the sane and normal alternative in this insane election year. You know how, in the land of the blind, the one-eyed man is king? This is the year when just being minimally acceptable is enough to snap up millions of grateful voters. It could also be done without having to compromise actual pro-liberty principles, for example, by actually defending religious liberty and Second Amendment rights.

Even on foreign policy, a candidate who presented himself as skeptical about overseas intervention but not eager to blame America first—the kind of balancing act Rand Paul has been working on—could, in this year, seem a reasonable alternative even to the hawks.
This is an opportunity that any sensible, pro-free-market libertarian should be able to run away with. But in a year when Republicans have chosen a candidate who is indifferent to their own party’s ideological roots, Libertarians have allowed themselves to be held back by their ideological history. They just have not been able to bring themselves to change course to meet the requirements of this unprecedented political moment.
.
They haven’t missed this opportunity to miss an opportunity.

Libertarians Have A Chance To Make Some Noise. But Not With These CandidatesMay 20, 2016In "2016"
Libertarians Could Appeal To Social Conservatives. They Just Don't Want ToJune 3, 2016In "2016"
The Libertarian Moment Can't Just Be A MomentAugust 13, 2014In "Politics"
2016 Bill Weld Donald Trump Gary Johnson Libertarian Party libertarianism Rand Paul Religious Liberty Republican Party Ron Paul Second Amendment William Weld
Posted by Leo Rugiens at 7:03 AM