THIS MONTH IS THE FIRST ANNIVERSARY OF OBAMACARE

After one year as the law of the land, mayhem abounds.

Sports fans relish this time of year for the NCAA Championship Basketball Tournament, aka "March Madness." But this year the tournament has a serious contender for that title. March is also ObamaCare's anniversary month.

Last year, President Obama gave Congress an arbitrary deadline to pass his health-care takeover legislation before the Easter recess at the end of March. This forced lawmakers to hurry their votes on a deeply flawed bill that very few of them had read. Worse, many made false promises to secure final passage.

We're already seeing ObamaCare's madness in its first year of implementation, which is why the American people continue to call for defunding, repealing and replacing it with more sensible reforms. Here are a few examples of the mayhem.

• More than half the states—28 and counting—are challenging the law in court, saying that it violates the constitutional rights of their citizens and the sovereignty of the states. A new study from the Senate Finance and House Energy and Commerce Committees found that as a result of ObamaCare, budget-strapped states face at least $118 billion in unfunded mandates during the first 10 years after the law takes effect.

• Health and Human Services Secretary Kathleen Sebelius has handed out nearly 1,000 waivers to allow select companies, unions and states to escape, at least temporarily, some of the burdensome new insurance rules she has created. This is a continuation of the trend of the "Cornhusker Kickback" and the "Louisiana Purchase" that Senate Democrats used to get the law passed in the first place, and that so disgusted the American people. 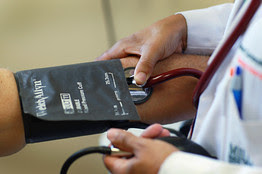 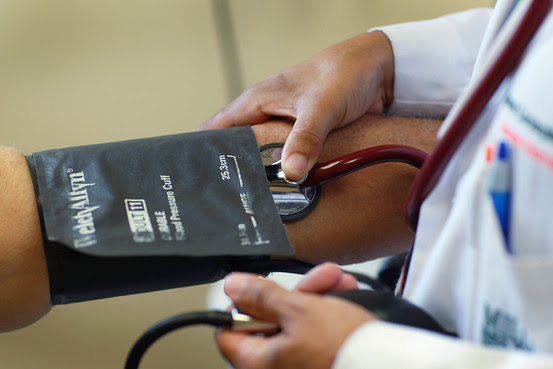 • Independent experts have shown that the cost of health insurance will rise faster than it would have without the law. The Congressional Budget Office expects the price of a family policy in the individual market to be $2,100 higher by 2016 than it would have been had the law not passed. In at least 20 states, it's now impossible to buy child-only health insurance because of Ms. Sebelius's onerous new rules.

• Seniors are at risk of losing access to physicians and medical care. Medicare actuaries say that the cuts built into the law will force as many as 40% of providers to eventually stop seeing Medicare patients or go bankrupt.

• Many thousands of people are already losing the health insurance they have now as companies are exiting markets for individual, small group and Medicare Advantage coverage.

• The former director of the Congressional Budget Office, Douglas Holtz-Eakin, says that the costs of ObamaCare are set to explode when employers opt to drop coverage and send their workers to the new, federally subsidized health exchanges for coverage. He estimates that this will drive up the cost of the law by $1 trillion or more in the first 10 years.

The list goes on and on. It's time to stop the ObamaCare madness before it becomes another entrenched entitlement program.

To protect taxpayers and our health sector, Congress can begin by defunding ObamaCare at every opportunity. Next we need a president and a Congress that will vote to repeal the law and start over with sensible reforms. The stakes are high for the capacity of patients and doctors to choose and control their medical choices, and for all Americans' freedom and prosperity.

If we do this right, in March of 2013, instead of jumping through more of ObamaCare's hoops, let's hope we will be able to focus on basketball's March Madness instead.