AMERICA IS ON BOARD ITS OWN GERMANWINGS AIRPLANE 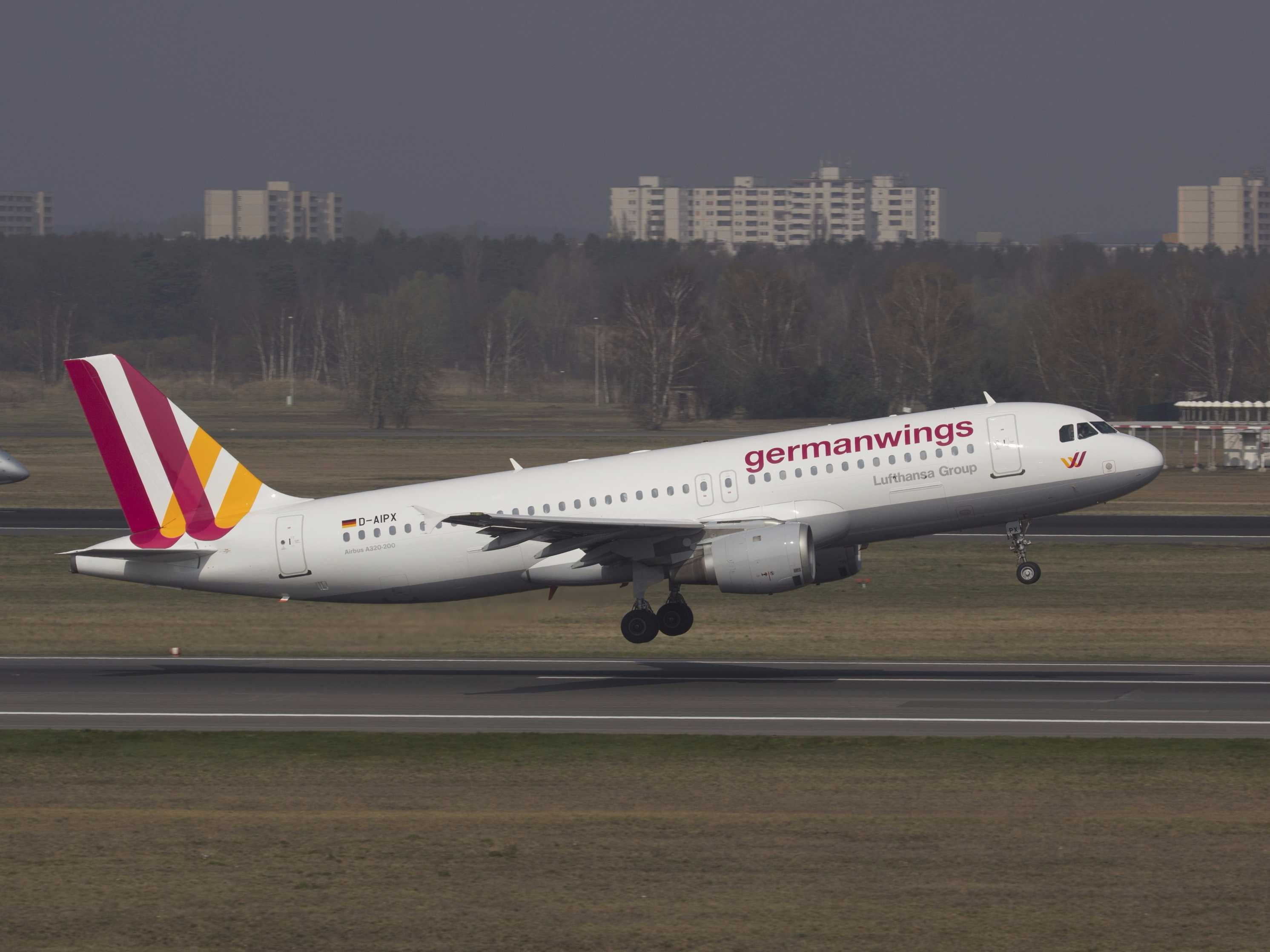 The pilot was locked out of the cockpit.

That phrase finally revealed the full horror of the crash of Germanwings flight 9525. Co-pilot Andreas Lubitz waited for the pilot to leave the cockpit, then locked the door to prevent his re-entry. After which Lubitz, for reasons unknown and perhaps unknowable, deliberately steered the jet into a harrowing 8 minute plunge ending in an explosive 434 mph impact with a rocky mountainside. 150 men, women and children met an immediate, unthinkably violent death.

Lubitz, in his single-minded madness, couldn't be stopped because anyone who could change the jet's disastrous course was locked out.

It's hard to imagine the growing feelings of fear and helplessness that the passengers felt as the unforgiving landscape rushed up to meet them. Hard - but not impossible.

Because America is in trouble. We feel the descent in the pits of our stomachs. We hear the shake and rattle of structures stressed beyond their limits. We don't know where we're going anymore, but do know it isn't good. And above all, we feel helpless because Barack Obama has locked us out.

He locked the American people out of his decision to seize the national healthcare system. Locked us out when we wanted to know why the IRS was attacking conservatives. He locked us out of having a say in his decision to tear up our immigration laws, and to give over a trillion dollars in benefits to those who broke those laws.

Obama locked out those who advised against premature troop withdrawals. Locked out the intelligence agencies who issued warnings about the growing threat of ISIS.  He locked out anyone who could have interfered with his release of five Taliban terror chiefs in return for one U.S. military deserter.

And of course, Barack Obama has now locked out Congress, the American people, and our allies as he strikes a secret deal with Iran to determine the timeline (not prevention) of their acquisition of nuclear weapons.

Was Andreas Lubitz depressed, insane, or abysmally evil when he decided to lock that cockpit door and listen to no voices other than those in his head? Did he somehow believe himself to be doing the right thing?

The voice recordings from the doomed aircraft reveal that as the jet began its rapid descent, the passengers were quiet. There was probably some nervous laughter, confusion, a bit of comforting chatter with seatmates, followed by a brief period in which anxiety had not yet metastasized into terror.

Like those passengers, a growing number of Americans feel a helpless dread as they come to the inescapable conclusion that our nation's decline is an act of choice rather than of chance. The choice of one man who is in full control of our 8 year plunge.

A man who has locked everyone out.
Now is the time for a deliberate and strong push back-
Posted by Leo Rugiens at 11:59 AM