HERE IS THE TRUE LEGACY OF BARACK HUSSEIN OBAMA'S PRESIDENCY 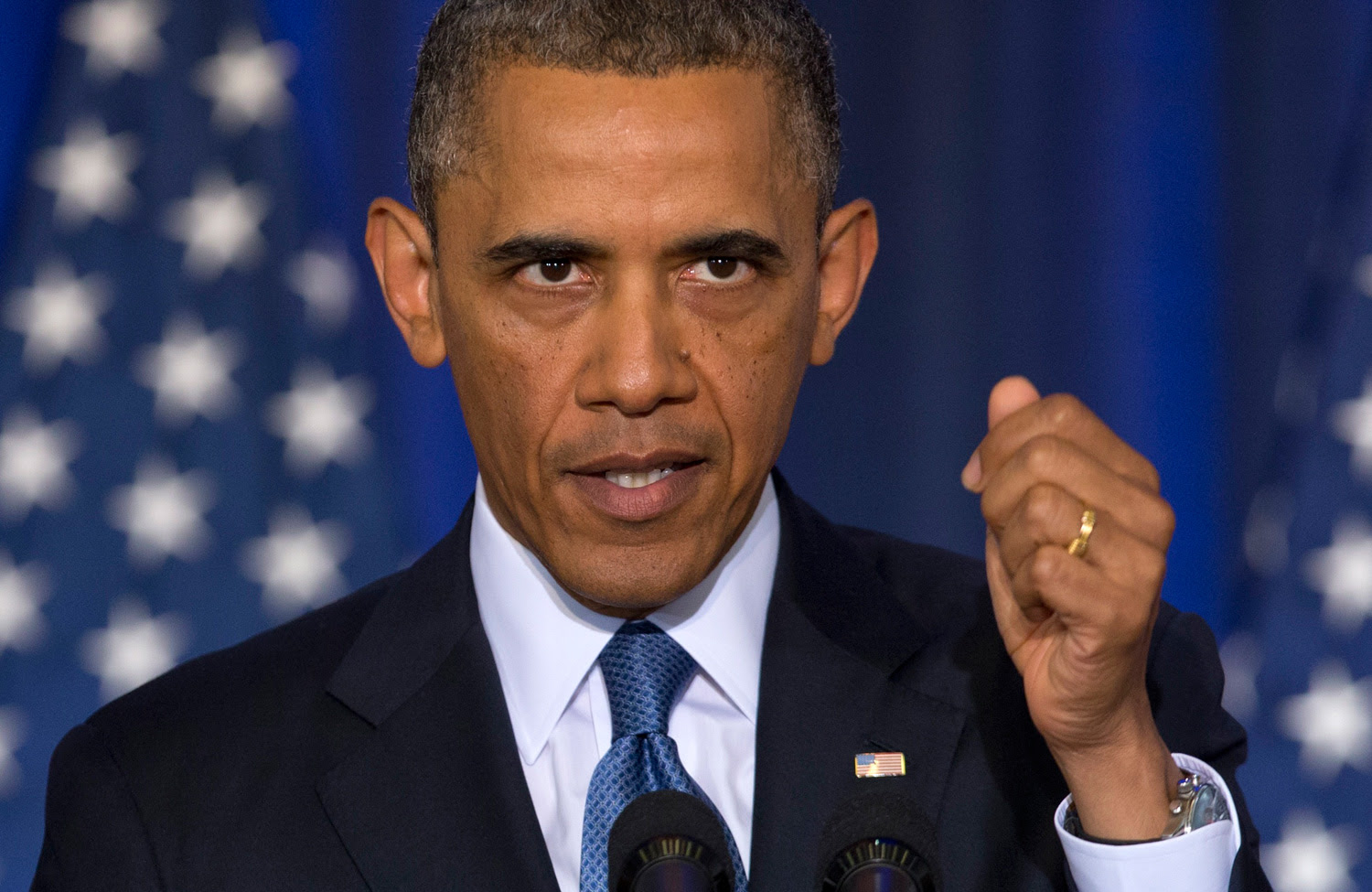 Here and there you can find the initial framing of President Obama’s legacy, largely couched in terms of the Iran deal currently making its way toward what looks like a limping passage through the Congress. Here’s one such piece. http://vlt.tc/20m5  It outlines five different aspects of Obama’s legacy – the Iran deal, Obamacare, resolution of the financial crisis, racial leadership, and a complete lack of scandals while in office. Yes, that last one’s really there.

The legacy of the Iran deal is a risky one, and it may not turn out to be one Obama wants. David Harsanyi: http://vlt.tc/20o2  “Perhaps the Supreme Leader of the Islamic Republic does not feel compelled to indulge in American fairytale endings? Khamenei knows there is almost no way sanctions will return, even if he cheats. He understands his nation will be poised to have nuclear weapons in a decade, at the latest. Few people, even advocates of the P5+1 deal, argue we can stop the mullahs in the long run. Best-case scenario, as Fred Kaplan contends in Slate, is that the Islamic regime will get bored of hating us and join the community of nations.” So that’s a dubious measure of his foreign policy legacy, particularly considering that it is more likely any of the other more prominent aspects of his tenure – the rise of ISIS, the China hack, the Snowden disaster, the failure to close Gitmo, the increase of domestic terrorism, the mismanagement in Afghanistan and Iraq, and the failure to contain Russian expansionism – are tied to Obama historically.

The legacy of Obamacare is unsure as well. Still unpopular, still unstable, still rising costs (Hillary Clinton says rising health care costs are one of her top issues for her campaign), and the need for further reforms even if the current system withstands the 2016 election shows the measure has not turned out to be anything like what Obama hoped. Instead of a popular, well-run, cost-limiting health care solution, it has been a hybrid of clunky systems combined with a major Medicaid expansion. It will be reformed by Democrats or replaced by Republicans or some combination of both after the coming election.

The resolution of the financial crisis is not really a legacy item either. Too big to fail has become enshrined as government policy. The likelihood of future bailouts has not decreased. The housing market is dominated by Fannie and Freddie and is once again going down a subprime path that could lead to future risks. And Dodd-Frank’s effect has been to protect the Bigs and crush smaller community banks. The attempts to use stimulus to jumpstart the economy have only given us a mediocre recovery, one that has not led to the kind of employment levels that we’d like to see. And the regulatory effects of Obamacare’s requirements as well as a host of other measures have served to make all too many incomes stagnant. To the degree Obama entered a bad situation, he has not made it much better, and in some ways he has increased potential problems for future presidents.

The idea that Obama is a president bereft of scandal is so laughable that it is not worth dealing with seriously (it will be amusing to see how long Obama lickspittles keep this argument up – will it still be the case if Lois Lerner is in jail?). So let’s turn to the other legacy item – racial leadership. It is here where Obama’s election seems to be the cited factor, because it is the only one that can be cited in arguing such a case. Is it really true that America faces less racial strife in 2015 than we did in 2008? It certainly doesn’t seem to be the case. Just look at Netroots Nation, or the riots in Baltimore and Ferguson, or any of the other clashes that are taking place every month across the country, divided along racial lines. Rather than a president who has led us into an era of racial harmony, it feels like the Obama presidency has made racial clashes more politically toxic and injected race into arenas where it has no relevance (Obamacare, for instance).

It’s certainly possible Obama’s defenders are correct. Perhaps Iran will change its ways and join the community of nations, ISIS will go away, a Middle East arms conflict won’t escalate, China will stop hacking, Russia will stop snarfing up nations, and the OPM invasion will just result in a few fake credit cards. Perhaps Obamacare will stabilize, costs will go down, people will like it, and nothing major will need to change about it. Perhaps Dodd Frank and Too big to fail and subprime housing won’t be an issue as the recovery finally takes off. Perhaps none of the IRS, HHS, State, Justice, Immigration, or White House scandals will result in anything of note, and Obama’s executive orders will all remain in force even after a new president arrives. And perhaps America will give Obama the gift of turning his departure into a moment of racial harmony and an end to this latest strife.

Perhaps these things will happen. Anything’s possible. But if they don’t, Obama’s presidency will look very different indeed in the history books, unrecognizable compared to the one his cheerleaders believe he has led. And that in itself tells you something about our media.