HAPPY FOURTH OF JULY TO YOU AND ALL WHO LOVE THE DECLARATION OF INDEPENDENCE !!!

The Leave campaign of 1776 reverberates to this day 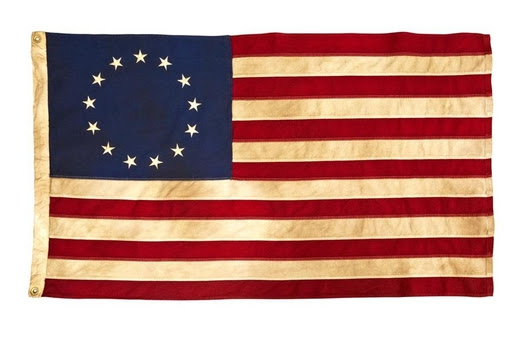