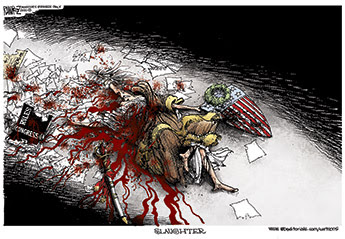 by James Taranto
The Best of the Web Today
The Wall Street Journal Online
Wednesday, 17 March 10