STUPAK HAS BEEN SNOOKERED 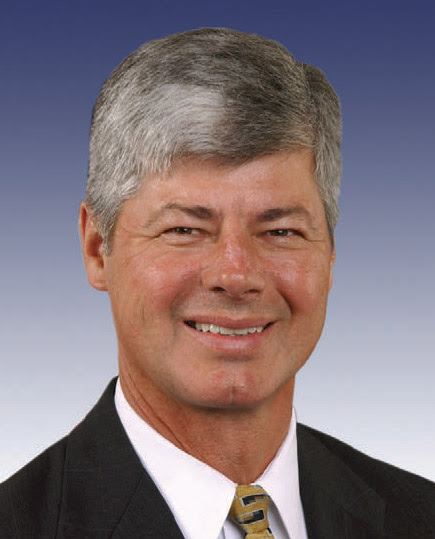 The dictionary defines the slang word snookered as: to lead another into a situation in which all possible choices are undesirable; a trap. When I heard this morning that the White House was offering Congressman Bart Stupak, in exchange for his “yes” vote for Obamacare, an executive order that would in effect restore the vigor of the Hyde Amendment to the Federal ban on the use of Federal funds to pay for abortions, I said to myself, “ Stupak is being snookered!”

So now that Stupak has agreed to vote “yes” on the Obamacare bill, it remains to be seen to what extent Obama will actually issue an Executive Order worth anything to the pro-life cause. My guess is that he will not, and so STUPAK HAS BEEN SNOOKERED!