A BLIZZARD OF LIES FROM AL GORE 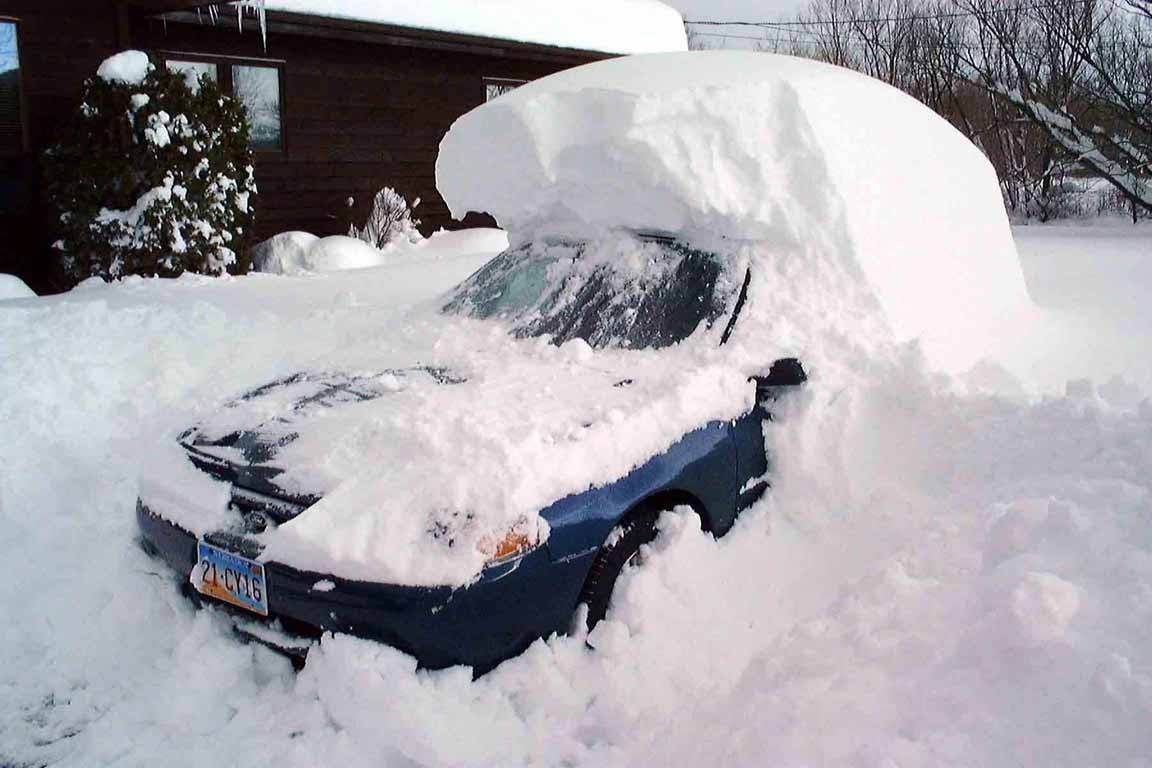 Climate Fraud: Al Gore resurfaces in an op-ed to say that nobody's perfect, everybody makes mistakes and climate change is still real. And he has some oceanfront property in the Himalayas to sell you.

If hyperbole and chutzpah had a child, it would be the opening paragraph of Gore's op-ed in Sunday's New York Times. Gore surfaced from the global warming witness-protection program to opine that despite admissions of error and evidence of fraud by various agencies, we still face "an unimaginable calamity requiring large-scale, preventive measures to protect human civilization as we know it."

Perhaps he's trying to protect his investments as he knows them, for he is heavily involved in enterprises that deal with carbon offsets and green technology. If the case for climate change is shown to be demonstrably false, a lot of his green evaporates like moisture from the ocean.

Interestingly, it's that moisture from the ocean that he uses to defend his failed hypothesis. The blizzards that have buried the Northeast, he writes, are proof of global warming because record evaporation due to warming is what produces record snows. Except that supporters of his theory not long ago argued exactly the opposite.

He writes that we should "not miss the forest for the trees, neither should we miss the climate for the snowstorm." He should explain why last year Sen. Barbara Boxer, D-Calif., warned that lack of snow in the mountains was threatening California's water supply.

Boxer, who along with Massachusetts Sen. John Kerry, is trying to ram through a Senate version of the House's Waxman-Markey cap-and-trade bill, said: "Looking at the United States of America, the IPCC (Intergovernmental Panel on Climate Change) clearly warned that unchecked global warming will lead to reduced snowpack in the western mountains, critically reducing access to water, which is our lifeblood."

So global warming simultaneously causes mountain snow to vanish and Himalayan glaciers to recede while blanketing the northeastern United States with snowfalls measured in feet. Clearly, this is an untenable position. One phenomenon cannot simultaneously produce two different results.

He speaks of "recent attacks on the science of global warming." These presumably include the unearthing of e-mails between researchers associated with Britain's Climatic Research Unit that revealed an effort to discredit skeptics and deny them peer-review, the destruction and manipulation of data, and the use of "tricks" to "hide the decline" in global temperatures.

CRU director Phil Jones has admitted that temperatures in the Middle Ages may have been even higher than they are today. Jones also confessed that there's been no statistically significant warming in the past 15 years.

Exposure of the CRU e-mails was not an attack on science but an attempt to restore science to its rightful place.

Gore says the e-mails were "stolen." The New York Times used to call such revelations investigative journalism worthy of a Pulitzer Prize. We guess it depends on whose ox is, uh, gored. He says the CRU scientists were "besieged by an onslaught of hostile, make-work demands from climate skeptics." That used to be called defending your thesis and proving your facts.

As for the Himalayan fraud, Gore says it's one of "at least two mistakes in thousands of pages of careful scientific work" from the IPCC and its chief, Dr. Rajendra Pachauri. Yet Dr. Murari Lal, an editor of IPCC's Fourth Assessment report, has admitted to the London Daily Mail that he knew the 2035 data were false, but included them in the report "purely to put political pressure on world leaders."

That's what it was all about, the creation of scary scenarios based on flawed computer models and manipulated data to promote government action and control. Now the curtain has been pulled back to reveal Al Gore shivering in the cold like the rest of us.

Pay no attention to the man behind the curtain.

A Blizzard Of Lies From Al Gore