BOYCOTT LIBERAL BIGOTS WHO BOYCOTT EVERYONE THEY DISAGREE WITH 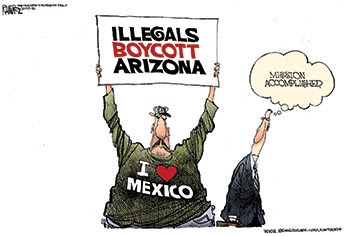