FOR OBAMA, THE BEHEADING OF DANIEL PEARL WAS "AN ASSAULT ON THE FREEDOM OF THE PRESS" - UNBELIEVABLE! 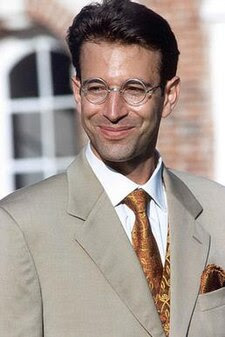 Lost in Obama's imagination
Murder, not misconception, is the message

Lost in Obama's imagination
Murder, not misconception, is the message
By Mark Steyn
Mark Steyn is the author of the New York Times best-seller "America Alone" (Regnery, 2006).