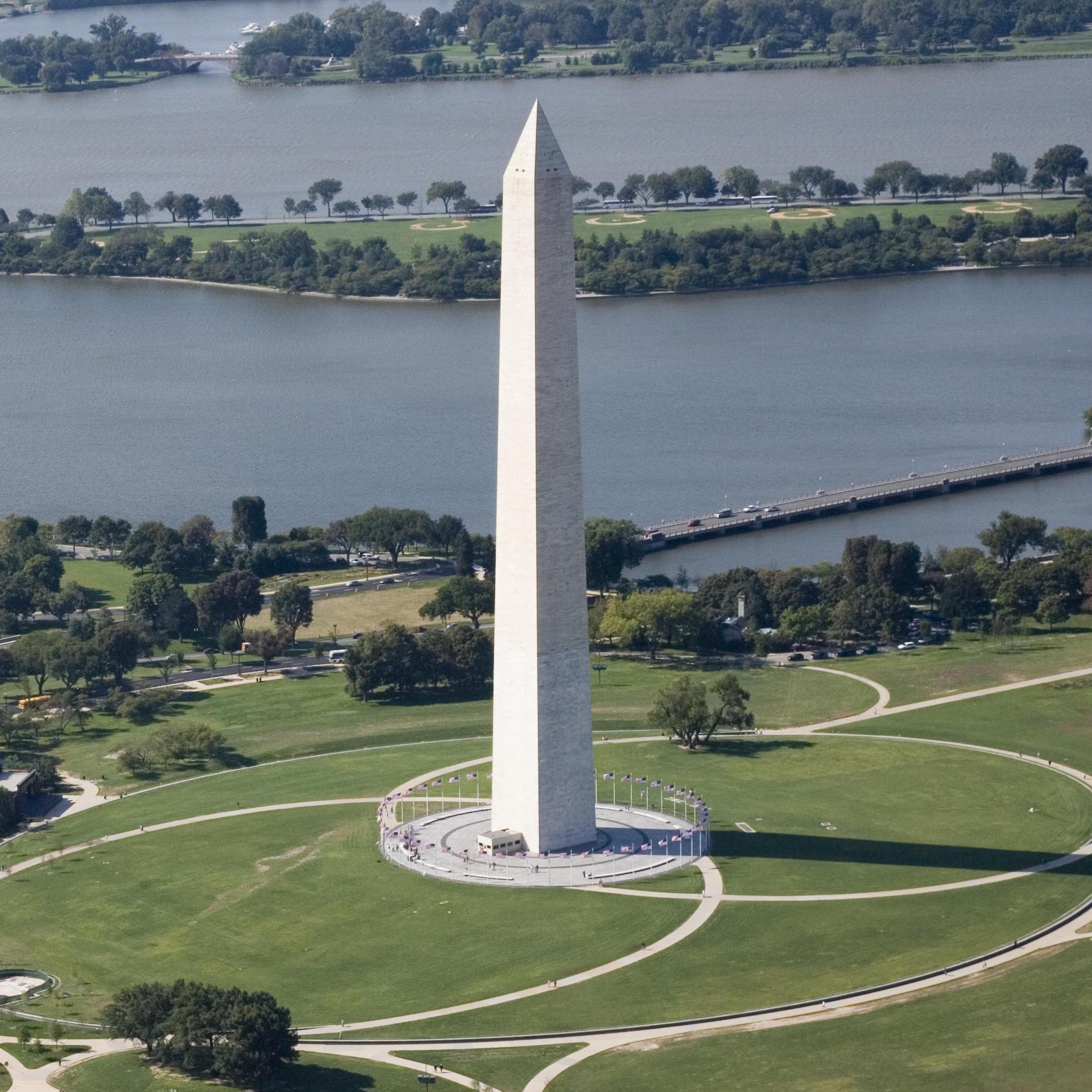 President Obama on Tuesday painted a dire picture of federal government operations across the United States should automatic budget cuts hit on March 1: F.B.I. agents furloughed, criminals released, flights delayed, teachers and police officers laid off and parents frantic to find a place for children locked out of day care centers.
"Federal prosecutors will have to close cases and let criminals go," Mr. Obama said, flanked by law enforcement officers at the White House. "Tens of thousands of parents will have to scramble to find child care for their kids."
While the effects may ultimately be significant, many are unlikely to be felt immediately, officials said Tuesday after the president's remarks. Rather, they will ripple gradually across the federal government as agencies come to grips in the months ahead with across-the-board cuts to all their programs. . . .
But officials conceded that day care centers are almost certainly not going to be padlocked on March 1. Border patrols will be staffed throughout that day and the days to come. Federal agents will continue to conduct investigations, and criminals will not immediately be "let go," as Mr. Obama suggested.

This is the Washington Monument strategy:

Named after a tactic used by the National Park Service to threaten closure of the popular Washington Monument when lawmakers proposed serious cuts in spending on parks.
Roll Call calls it "an old legislative ploy where an agency threatens to close popular services first."
The strategy is used at all levels of government in an attempt to get the public to rally around government services they take pride in or find useful. Closing libraries on certain days of the week or reducing days of trash pick up appears to have the same effect.

Will some of these cuts stink? Yes. I dread 800,000 civilian employees of the Department of Defense working four days a week.
The GOP message is, and should continue to be, "Hate these cuts? Then let's take on the biggest issue, entitlement spending."
As Yuval Levin recently spotlighted, one tweak to the cost-of-living adjustment to Social Security effectively saves that program for the foreseeable future:

We might pay wealthier individuals with higher Social Security benefits lower annual cost-of-living adjustments than those receiving lower benefits. A progressive COLA could reduce high-end benefits by reasonable amounts in the near term while generating incentives — not disincentives — to work or save. A policy in which the highest third of beneficiaries received no COLA, the lowest third received a full COLA, and the middle third received half the current COLA would reduce Social Security outlays by around 12 percent over the first ten years. In fact, the savings from this measure alone would be enough to balance the program's finances over the long term.