IN AN UNBELIEVABLE INSULT, OBAMA REMOVED THE BUST OF CHURCHILL FROM THE WHITE HOUSE AND SENT IT BACK TO ENGLAND. 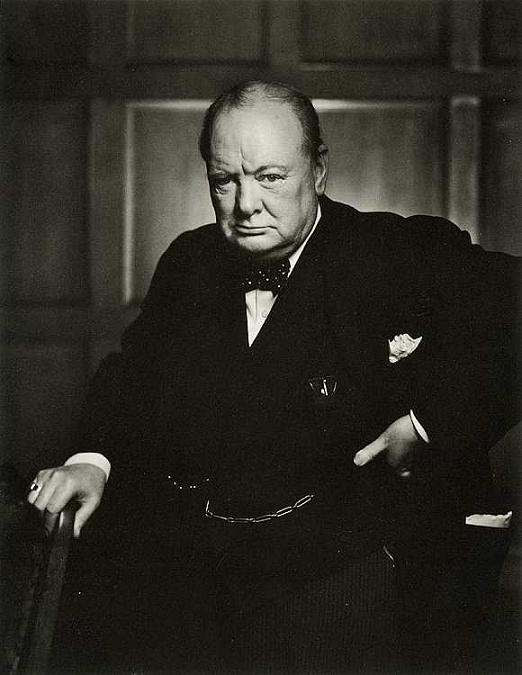 He was taken at night to Westminster, to the Hall of William Rufus, and there for three days he lay in state, while the people gathered in crowds that stretched over Lambeth Bridge to the far side of the river, to do honor to the man they loved for his valor. On the fourth day he was borne on a gun-carriage to St. Paul’s. There followed a long line of men in arms, marching to sorrowful music. With all the panoply of Church and State, and in the presence of his Queen, he was carried to an appointed place hard by the tombs of Nelson and Wellington, under the great dome, while with solemn music and the beating of drums the nation saluted the man who had saved them and saved their honor.
Posted by Leo Rugiens at 2:31 PM