skip to main | skip to sidebar

- Like millions of the faithful, I have been thrilled by the sudden and forceful rise of various Bishops’ voices against the errors decimating the hearts of the Faithful in this election cycle. I am speaking of the errors stated by Doug Kmiec (and echoed by others) that go like this: “It is time to set the record straight that it violates no aspect of Catholic teaching for a Catholic Voter to endorse, support, or vote for Barack Obama…” (Doug Kmiec, Catholic Attorney and Author, Can a Catholic Support Him?, pg 36, emphasis added.)

Anyone with “an ear to hear” clearly knows that no Catholic can vote for Obama with a clear conscience – no matter what Doug Kmiec, Roman Catholics for Obama, or any other misguided Catholic may declare. As Bishop Martino declared: “This is madness, people.”

Bishop Gracida recorded the radio spot in English and Spanish; it can be heard at www.randallterry.com.

But there is more good news – where you can be a part of defeating this madness – Bishop Gracida has offered this radio spot without charge for all who want to use it. You - an American citizen committed to protecting innocent unborn life in this election – can download the mp3 file, and pay to place this ad on your local radio station(s).

If this ad receives the airplay it deserves – and the unborn so desperately need – it could jolt Catholic voters back to their senses and moorings; Catholic voters who have been seduced into ethical quicksand by partisan supporters of Obama who betray the lives of innocent unborn children.

Theme: “No Catholic Can in Good Conscience Vote for Obama.”

At 12 Noon, Thursday, October 30, Catholics will hold a one hour demonstration, accompanied by a press conference, echoing Bishop Gracida’s words: No Catholic can in good conscience vote for Obama, because of his radical support of child-killing.

Our message to the press will be simple: “As Catholic voters – who put innocent life ahead or partisan politics – we reject the Obama/Biden ticket, and urge our fellow Catholics to abandon their plans to betray their faith.”

Our beloved late Holy Father, John Paul II, clearly stated: “In the case of an intrinsically unjust law, such as a law permitting abortion or euthanasia, it is therefore never licit to obey it, or to ‘take part in a propaganda campaign in favour of such a law, or vote for it.” 73, Gospel of Life”

With our federal system of government, we do not vote for laws; we vote for lawmakers who make laws in our stead. Given the history and intention of Obama to continue the legalized killing of the unborn, to vote for him is to knowingly to participate in his evil acts and intentions, and in a real way to vote for abortion itself.
Posted by Robert Kumpel at 8.25.MD 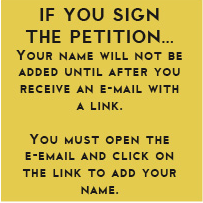 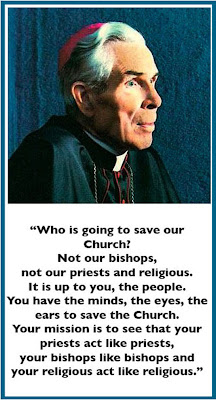 This site is dedicated to the renewal of the Catholic Church and the restoration of dignity and solemnity to Holy Mass, especially for Catholics in Valdosta, Georgia. We also hope to give isolated Catholics a glimpse of the larger Catholic world.

As Catholics in the South, many of us have sought to blend in comfortably with the Protestant majority, covering the light of the One, True Church under a bushel basket, forgetting that we are missionaries living in a mission land. It is time to stop being ashamed of our Catholic faith and reach out to those who don't understand us. Jesus did not command us to "Go forth and become good ol' boys"! We must stop allowing our culture to shape us and start shaping the culture for Christ! 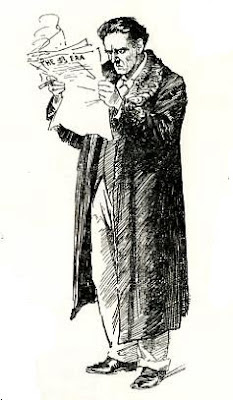 This site offers Catholic news & commentary and serve as a bulletin board for your comments. This is not an official website of St. John the Evangelist Catholic Church in Valdosta or the Diocese of Savannah, but the information here is so good that it ought to be!

Just click on the word "comments" at the end of the story. Disagreements are welcome, and debate is encouraged but personal attacks, hostile or inappropriate comments will be deleted. Let's attack ideas, not people. 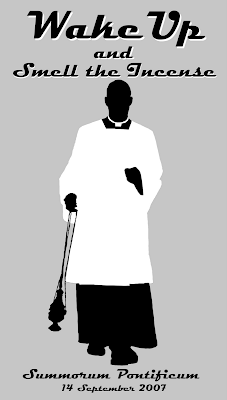 Robert Kumpel
Valdosta, GA, United States
I cannot share my REAL name with you, since it would blow my cover in the Witness Protection Program.