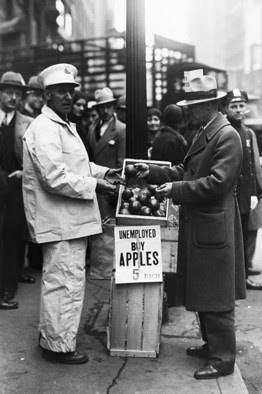 THE OBAMA RECESSION/DEPRESSION IS NOT A PRETTY SIGHT!
CLICK ON THIS LINK IF YOU HAVE A STRONG STOMACH AND ARE
NOT EASILY NAUSEATED.