DID YOU KNOW IT AGAINST THE LAW TO SPEAK THE TRUTH UNDER OATH IN A COURT OF LAW ? 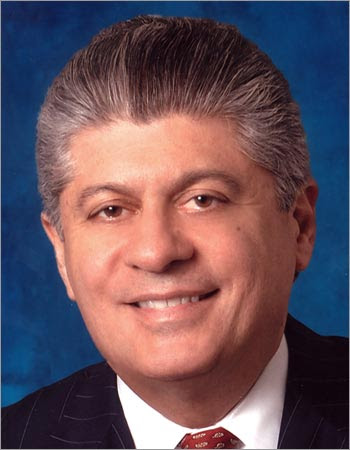 HE IS A GRADUATE OF PRINCETON UNIVERSITY AND
THE UNIVERSITY OF NOTRE DAME LAW SCHOOL.