HERE IS THE TRUE STOREY 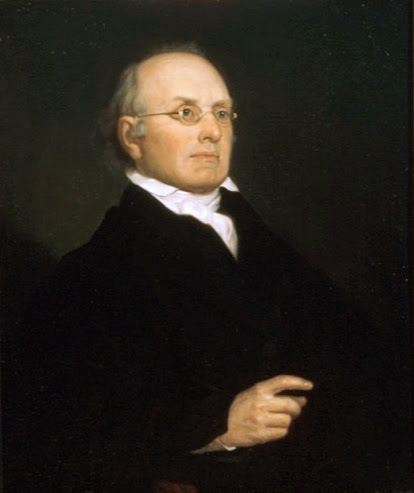 "The constitution of the United States is to receive a reasonable interpretation of its language, and its powers, keeping in view the objects and purposes, for which those powers were conferred. By a reasonable interpretation, we mean, that in case the words are susceptible of two different senses, the one strict, the other more enlarged, that should be adopted, which is most consonant with the apparent objects and intent of the Constitution."

"Christianity becomes not merely an auxiliary, but a guide, to the law of nature; establishing its conclusions, removing its doubts, and evaluating its precepts." Joseph Story, "The Value and Importance of Legal Studies," a lecture delivered August 25, 1829 at his inauguration as Dane Professor of Law in Harvard University, cited in James McClellan, Joseph Story and the American Constitution (Norman, OK: University of Oklahoma, 1971), p. 66. Story served as Associate Justice of the U.S. Supreme Court from 1811-1845, and founded the Harvard Law School.

"My own private judgment has long been (and every day's experience more and more confirms me in it) that government cannot long exist without an alliance with Religion to some extent, and that Christianity is indispensable to the true interests and solid foundation of all governments. . . . I know not, indeed, how any deep sense of moral obligation or accountableness can be expected to prevail in the community without a firm foundation of the great Christian truths." Joseph Story, in a letter to Jasper Adams, May 14, 1833, in JSAC, p. 139.

“The real object of the (First) Amendment was not to countenance, much less advance, Mahometanism, or Judaism, or infidelity, by prostrating Chrisianity; but to exclude all rivalry among Christian sects (denominations).” Original Intent, by David Barton, ch. 2, p. 31, Wallbuilder Press, Aledo, TX,
1996; Commentaries, Story, Vol. III, p. 728, 1871
Posted by Leo Rugiens at 6:41 AM