WHY AREN'T AMERICANS ALLOWED TO KNOW WHAT FOREIGN PASSPORTS WERE ISSUED TO BARACK HUSSEIN OBAMA?

Posted on August 12, 2009 by LEO DONOFRIO
on naturalborncitizen.wordpress.com 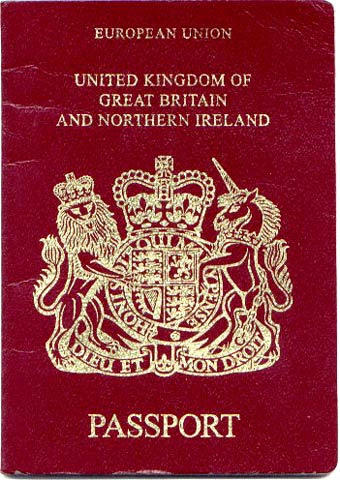 Has Obama ever held a UK, Kenyan or Indonesian passport?

the issue of whether Obama held a UK passport

is absolutely relevant to determine whether he is currently a British citizen.

(I will be publishing comprehensive research on this issue soon.)

What passport did Obama travel

to Indonesia with at the age of 6 years old?

Even if you believe Obama is eligible to be President,

the question of what passports he held

and what nations he was a citizen of

should be of paramount importance to all US citizens.

But more important than knowing the answer to this question

is the simple fact that nobody in the main stream media will dare to ask.

and is relevant in its own right.

After all, Obama has admitted

to having been a British citizen and a Kenyan citizen

so why don’t we know if he’s ever traveled with a foreign passport?

- Every citizen deserves to know which countries claimed our President

as one of their own by issuing a passport.

My readers often write and ask what they can do to help.

as to the Commander In Chief’s prior loyalty to other nations.

with certainty by our President.

Those who don’t believe he has something to hide

ought to support this transparency.

If they too can’t get answers

perhaps they will begin to have empathy for our fears.

The blog heading above is the question you must ask:

Why Aren’t Americans Allowed To Know What Foreign Passports Were Issued To President Obama?