THE NEW NORM: REPRESENTATION WITHOUT TAXATION 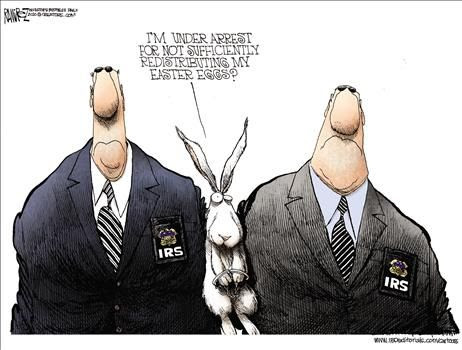