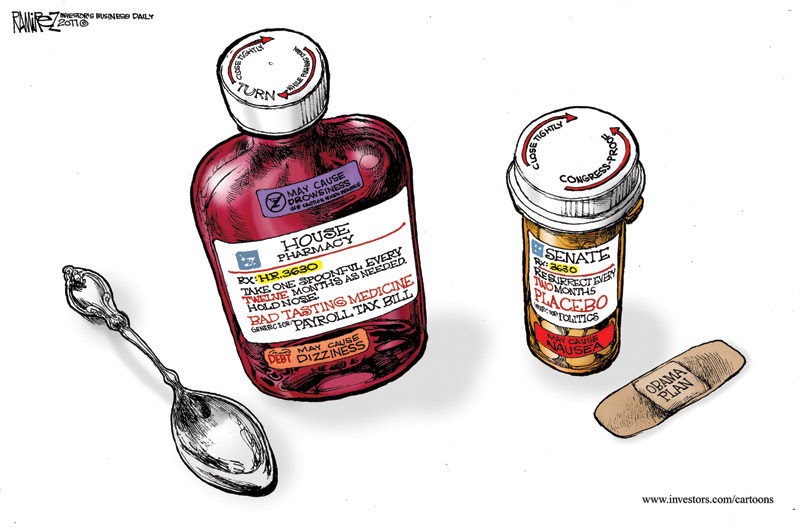 The House of Representatives of the United States Congress was designed by our Founding Fathers to be the mirror image of the people of the Nation, while the Senate was designed to be the voice of the states and for most of the Nation's history the senators were selected by state legislatures.  It is indicative of how far our federal government has lost touch with the voters of the Nation that the members of the House are now wealthy oligarchs as this item from the Political Diary of the Wall Street Journal Online shows:


At least one group of Americans has been profiting despite the faltering economy: members of the U.S. House of Representatives. They're supposed to be the part of the government that's "closest to the people." But as the saying has it, they came to do good and stayed to do well. In their cases, mostly very well.
"Between 1984 and 2009, the median net worth of a member of the House more than doubled, according to the analysis of financial disclosures, from $280,000 to $725,000 in inflation-adjusted 2009 dollars, excluding home equity," the Washington Post reported Monday. By contrast, the typical American saw his "comparable median figure sliding from $20,600 to $20,500." The data came from the Panel Study of Income Dynamics at the University of Michigan.
That means the average representative's net worth is 35 times that of the average American's. This helps explain why Congress is so out of touch with the ordinary Americans they claim to represent and who in too many cases are suffering unemployment, foreclosures, even evictions. And it looks like the Occupy Wall Street movement needs to march about 228 miles south, from Manhattan to Capitol Hill.
-- From an editorial in the Orange County (Calif.) Register on Dec. 27.
Posted by Leo Rugiens at 8:24 AM