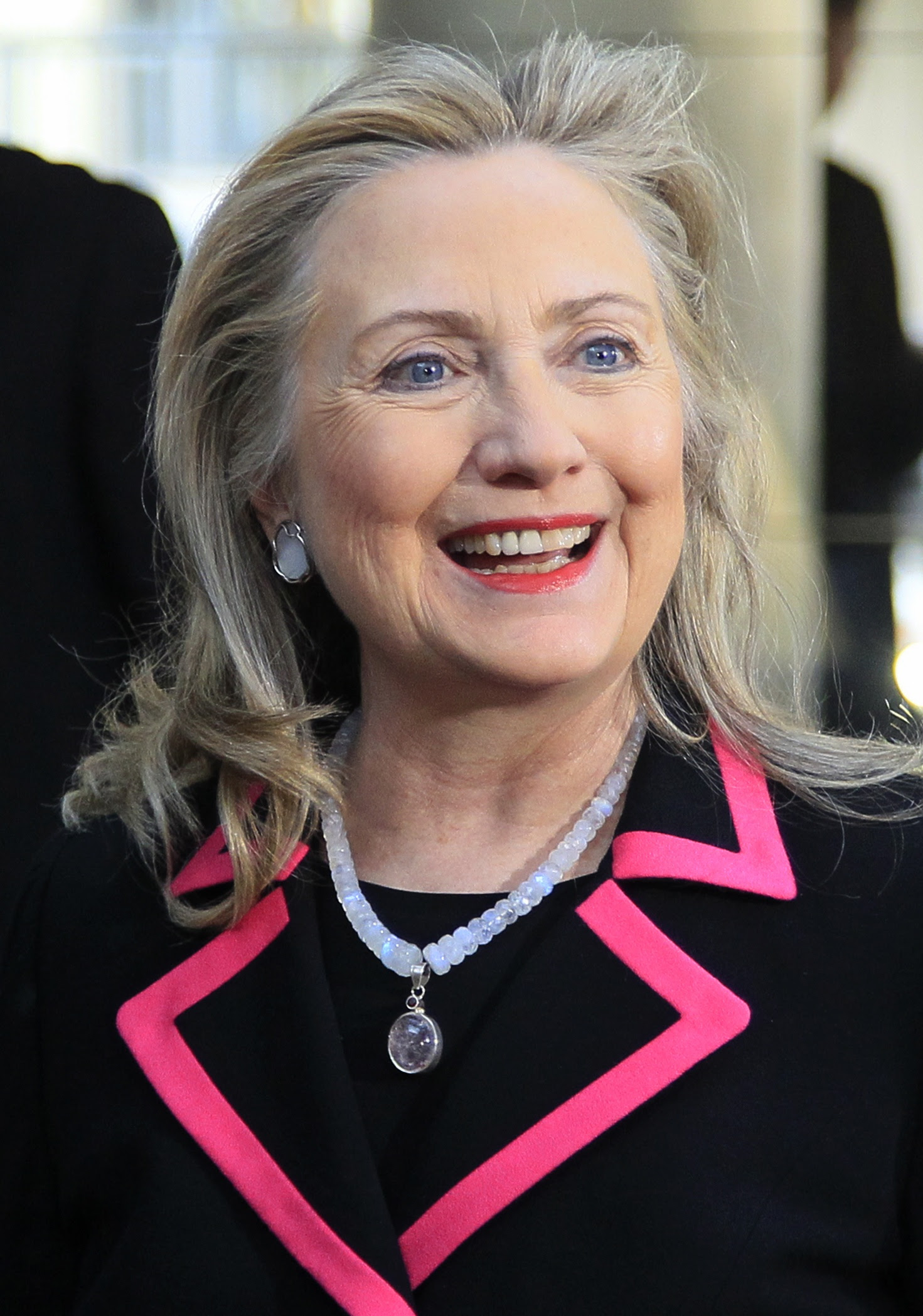 THE BETRAYAL AT BENGHAZI


The Benghazi hearings have come and gone, and Barack Obama and the Democrats turn now to stuffing charge and countercharge down the memory hole. The lies the president and his men and (mostly) women told in the days after the great betrayal must be swept from sight. Can’t everybody shut up?


The Democrats are getting the usual help from the correspondents and pundits who haven’t recovered from the bite of the tsetse fly. They don’t want to be awakened until it’s all over and it’s safe to go on to more exciting things, like budget hearings, elections in Lower Slobbovia and the environmental whine of the day. The New York Times reduced the Benghazi hearings to an antiseptic blip for the personnel file with its headline: “Envoy Testifies/Libya Questions/Led to Demotion.” A demotion is not what Benghazi is about, as the man demoted would agree.

The Benghazi panel set out to ask big questions, one still unanswered and one with an answer now clear enough. The first was why the diplomatic post in Benghazi was allowed to be an unguarded fort among hostile Apaches, the second was why the Obama administration was so persistent with its lies in the days after the attack.

Jay Carney, the president’s press agent, repeated the official White House view Wednesday that it’s all “politics.” Which of course it is, but not in the way Mr. Carney wants everyone to think it is. “Politics” is to Washington what “sex” is to a bordello; what would you expect to find in either place? Benghazi is not politics, but criminal incompetence and worse.

The House hearings on Wednesday produced no smoking gun, to employ another popular capital cliché, but added heartbreaking detail to the astonishing story of a smoking consulate and how the lives of an American diplomat and three of his colleagues were weighed by a cynical White House against the requirements of a close-fought presidential campaign. The ambassador and his men lost. Once lost, an ambassador can be replaced. The State Department is full of replacements. A political campaign once lost is done and gone.

Gregory Hicks, the No. 2 man in the American embassy in Tripoli, gave riveting detail – some of the sleepy journalists finally forced to cover the story were riveted awake – about how the ambassador was left twisting slowly, slowly in the poisonous smoke of the burning consulate. American special operations teams were enraged when they were told they couldn’t fly to the rescue. It was too far, senior officials said, and the rescuers would get there too late. There was no point in trying; the embassy would send an inspection team after breakfast the following morning.

The rescue teams were “furious,” Mr. Hicks testified, and couldn’t understand why they were told to stand down. “None of us should ever have to experience what we went through in Tripoli and Benghazi,” he said.

These riveting details would have given the lie to the campaign assurances of President Obama that everything was OK in the Middle East, that he had personally destroyed al Qaeda. The war on terror was over. It was back to “re-setting” relations with a warmer, friendlier Islam. No one understood this better than the campaign mavens at the White House, for whom the only national security concerns were to get their man a second term. Nothing and nobody else mattered.

That’s why they put out the absurd story that nobody in Libya, including the Libyans, believed: The attack on the consulate was caused by an “anti-Muslim” video that nobody had seen. Faithful if excited Muslims had been provoked by evil infidels in the U.S.A. The president and Secretary of State Hillary Clinton gave us lectures about religious tolerance, expressed in the usual empty condolences (“our thoughts and prayers are with the families of the dead”) and then they dispatched Susan Rice, the U.S. ambassador to the United Nations, to flood the television channels with carefully contrived disinformation.

This is a very different White House than any the country ever had before. We’ve left Americans to die before, when there was no alternative. The defenders at Wake Island and Corregidor were left to the tender mercies of the enemy, but no president before this one left Americans to die, begging for help, just to save an election. Benghazi was a brutal betrayal, writ large with the blood of innocents. The perfidy of the guilty, including any someone who may be dreaming up a campaign for 2016, won’t be forgotten.