YES IT IS TRUE ! LIBERALS ARE SHOCKED, SHOCKED ! 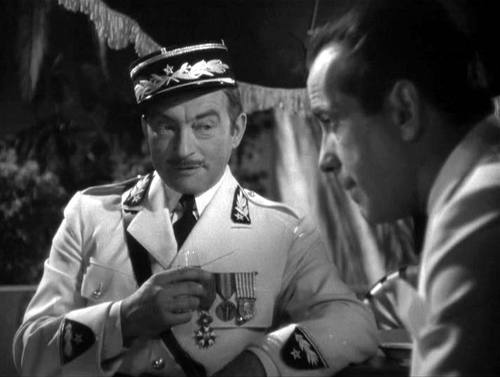 Liberals Are Now Shocked, Shocked at Obama’s Culture of Intimidation


Now that the Obama administration has conducted an unprecedented intrusion into news gathering activities, it’s dawning on liberals–four years and four months into the Obama presidency–that something is slightly amiss.

For example, the New York Times, Dana Milbank and Eugene Robinson of the Washington Post have all expressed concerns about the Obama administration tactics. They have done so, of course, with a fraction of the umbrage they would be showing if this had occurred under a Republican administration. But at least it’s progress.

It’s late in coming, however, and let’s be honest: it would have been helpful if liberals had expressed some alarm years ago when top Obama White House aides like David Axelrod and Anita Dunn were targeting Fox News in an effort to de-legitimize it. Some of us warned at the time that “The White House’s effort to target a news organization like Fox is vaguely Nixonian.” Yet very few members of the elite media shared those concerns. In fact, they seemed to be sympathetic to what the White House was attempting to do.
But what the White House was attempting to do was quite problematic.

We have seen from this White House Nixonian tendencies and, it would appear, a burning anger and resentment toward its critics. Whether it’s Fox News, the Chamber of Commerce, or companies that sponsor reports that take issue with the administration’s assessments, there seems to be a cast of mind that views critics as enemies, as individuals and institutions that need to be ridiculed, delegitimized, or ruined… there are lines that ought not to be crossed, temptations that need to be resisted, and people in the White House who need to say “no” to tactics that begin to drag an administration, and a country, down.

And then came this warning:

The Obama White House is showing a fondness for intimidation tactics that might work well in the wards of Chicago but that don’t have a place in the most important and revered political institution in America. To see these impulses manifest themselves so early in Obama’s presidency, and given all that he has said to the contrary, is rather startling. The danger is that as the pressures mount and the battles accrue and the political heat intensifies, these impulses will grow stronger, the constraints on them will grow weaker, and the voices of caution and reason will continue to be ignored. If that should come to pass — if what we are seeing now is only a preview of coming attractions — then the Obama administration, and this nation, will pay a very high price. Mark my words.


Like Captain Renault, liberals are now shocked, shocked to discover Obama & Co. have been using intimidating tactics (including punishing whistle blowers and slandering Romney campaign donors). But these tactics were obvious long ago to those who were not blinded by ideology.

Liberals in the press have been enablers of this president. Now that Mr. Obama has turned out to be a rather minacious chief executive, overseeing an out-of-control executive branch, I wonder if the president’s press courtiers are having second thoughts.
I doubt it.
Topics: AP phone records, freedom of the press, James Rubin
Posted by Leo Rugiens at 3:11 PM