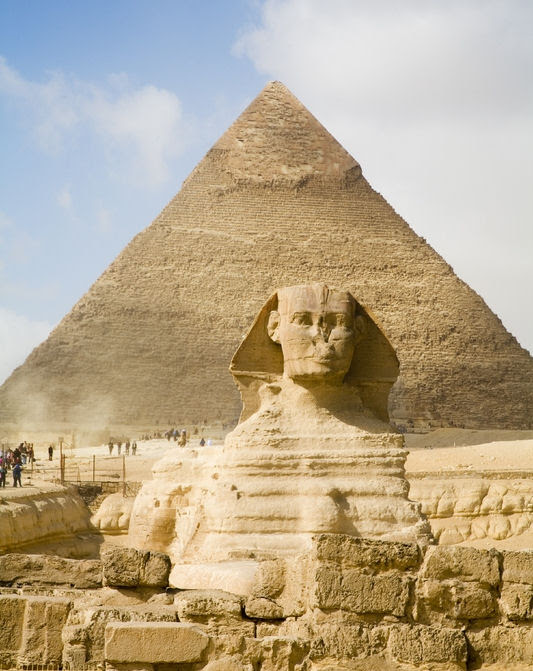 http://news.yahoo.com/don-t-happening-egypt-let-12-old-break-164639315.html
I don’t know what you were doing in middle school, but reading newspapers and using words like “theocracy” probably weren’t among your normal activities.
But for Ali Ahmed, a young Egyptian recently interviewed by El Wady News, grasping his country’s ongoing revolution and its political intricacies is as elementary as a spelling lesson.
Viewers might assume Ahmed must be parroting his parents, but listen to him speak and it’s obvious he grasps these concepts in a way that would put plenty of adults to shame; at 12 years old, this child understands political power, subtle hypocrisies, public manipulation and social injustice.
The video is blowing up on Reddit and even native speakers of Arabic confirm the subtitles are not only accurate, but Ahmed speaks at a level that would be considered impressive for an adult.
It's expected that the boy's observations about the recently toppled Muslim Brotherhood will not sit well with members of that party.
After witnessing their leader, President Mohammed Morsi ousted from office last week, the group has recently pledged to keep fighting in Egypt's streets until their power is restored.
The country remains in peril, but Ali Ahmed can be counted as one of its wise and reasoned voices.
Would you have been able to explain your own country's political conflicts at age 12? Let us know in the Comments.
Posted by Leo Rugiens at 12:52 PM