IT IS NOT ANY REVELATION THAT BARACK OBAMA IS A LAWLESS MAN. HE HAS BEEN A LAWLESS MAN SINCE HE ENTERED PUBLIC LIFE. 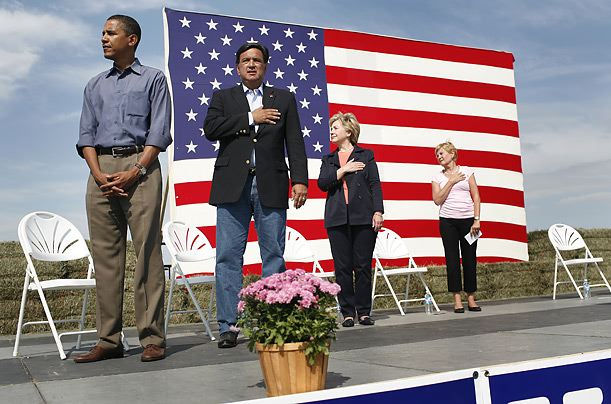 Those with eyes wide open are not at all surprised by this.

Barack Obama’s lawless conduct in connection with the Chrysler bankruptcy is sending shock waves through the business community… Obama has tried to bully those who have not bought his favor…into giving up their legal rights by threatening to use the powers of the White House to damage their businesses. This sort of lawlessness is common in some of the more corrupt Third World countries, but it is brand new to the United States.

And all of his life, every shred and particle of it, is enclosed in a tangle of deceit, of mendacity, of obfuscation, of clouds of smoke and houses of mirrors. Even the basic circumstances of his birth, his studies, his movements, seem buried in a tangle of confusion. Why?

Consider the paragraph below.

With all of Obama’s different names, with his documented long-term relations to convicted criminals, with his active efforts to prohibit us from knowing where he was born, with his active efforts to keep us from seeing his credentials, with his documented registration to practice law, professing to have only one name, with his being an ex-attorney not authorized to practice law, but representing himself as such, with his non-existent “Office of The President Elect,” with the dozen or so lawsuits against him to determine his citizenship status, with the various promises he made to voters and on which he has since reneged, with his documented lack of respect to America, with his refusal to salute the American flag with others on stage or even to stand at attention, and his other disrespectful actions, with his many millions of dollars in campaign funds suspected to be from foreign sources, with campaign donations accepted from possible terrorists groups . . . Obama has proven beyond a shadow of a doubt that he can not in any way, shape or form be trusted.

Such questions have never arisen about any other public man in America. Only about Obama. Why?

And yet another question arises about this man, a man who has no friends but only cronies.

Why is Obama such an angry man?…Given the US’s generosity to him, why is he so determined to destroy America’s institutions? What’s the source of this pathological vindictiveness? And frankly, doesn’t he remind you, in angry mindset, although not in values, of the rich Islamists who are so fervent in their desire to blow up the U.S.?

So what the Hell is going on here? How can this man, this usurper, this man who is more foreigner than American, this man who has already dismantled much of the nation’s laws and traditions, possibly sit in the White House? It is impossible to imagine such a man coming to power in our nation 50 years ago. Think for a moment of Obama trying to practice his craft among Washington and Jefferson and Madison.

Imagine a foreign hater of this nation as the president. How would his rule differ from Obama’s?

It has taken this Republic a long time to get to this moment. Much had to crumble and putrefy before Obama and his noisome minions could worm their way into power. We the people have spent the last half century preparing the way of Obama.

We laugh at honor but are surprised to find traitors among us.
----
USURPER
by Scipio
TheReturnofScipio,com
06 May 09