WHAT A SURPRISE! GUN SALES UP / CRIME DOWN 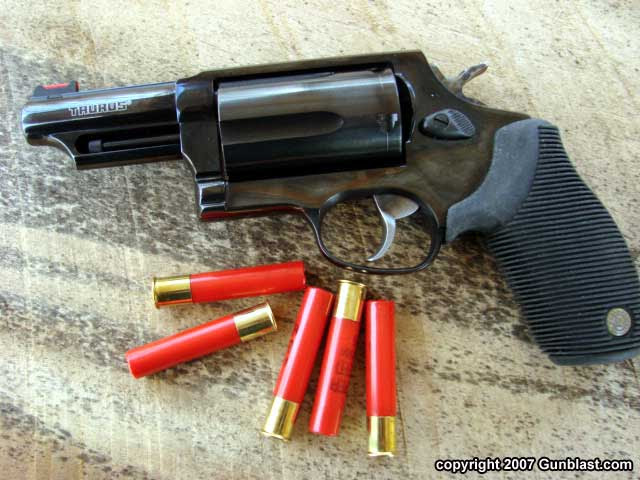 It looks as if a correlation between gun ownership and murder rates exists after all --
but not the one gun-control crusaders claim.

According to 2009 data, more guns mean fewer murders.
The FBI's preliminary 2009 crime report shows that murders from January to June 2009 fell 10 percent from the same period in 2008.

According to one gun store owner, the problem, even amid the economic downturn, hasn't been keeping customers; it's been keeping up with customers. "For most of the year we couldn't even find guns to sell," says Kevin Miller of K&D Gunsmithing in San Bernardino, California. "The manufacturers don't have guns. They say sales are so high in the United States they can't keep up." Indeed, gun manufacturer Sturm, Ruger, & Co. reported that first quarter 2009 production skyrocketed by 69.3 percent over first quarter 2008 levels. The most popular guns purchased were those most commonly used for self defense.

Hmm, gun ownership translating into personal safety and lower crime rates. Maybe our Founding Fathers were onto something after all.

To Keep and Bear Arms

Late last month, two men wearing masks broke into the home of a family in Corpus Christi, Texas, in the wee hours of the morning.

Upon hearing the noise, the owner of the home grabbed his gun and made his way towards the intruders. Upon confrontation, both parties exchanged fire. One of the attackers was hit and killed while his partner fled the scene.

The ensuing investigation by the Corpus Christi Police Department revealed "an occupant, a resident, defending his home," according to Lt. Isaac Valencia, who further stated, "If you apply the Castle [doctrine], you have a right to defend your home." And, as noted in the previous story, gun owners do just that.