BILL WOODS WONDERS IF HE MADE A MISTAKE IN VOTING FOR BARACK HUSSEIN OBAMA - WELCOME TO A GROWING CLUB MR. WOODS, IT MAY GET A LITTLE CROWDED 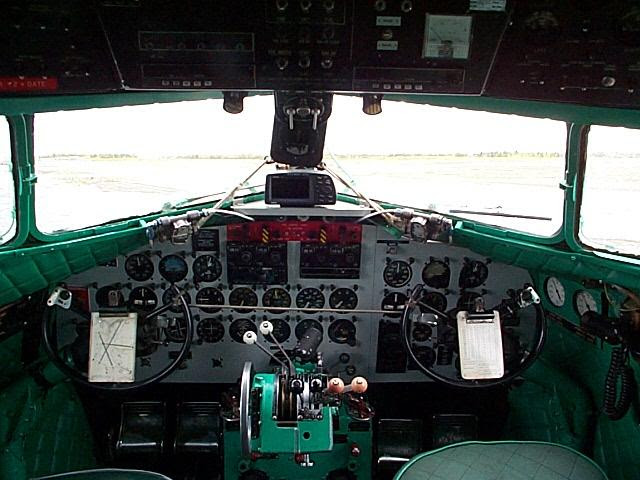 When a group of bank CEOs appeared before Congress recently, California Rep. Brad Sherman demanded that each witness "raise your hand if your company currently owns or leases a private plane."

Only Goldman Sachs CEO Lloyd Blankfein could meet the new politically correct litmus test of being without a corporate air force at his disposal. Lesson learned: Corporate executives who find themselves entangled in Washington's growing array of bailouts and regulatory inquisitions are getting rid of their aircraft.

That may please the pitchfork brigade, but what about the people who make, sell and service corporate jets? "The Maytag repairman is busy compared to me," complains Bill Woods, president of Western Wings in Roseburg, Oregon. The company refurbishes and re-sells a range of private aircraft models, but "there is no market today," he says.

Mr. Woods reports that the stigma around private jets has become so strong that not only have banks stopped buying them; in some cases banks won't even provide financing for others to buy them. Textron, the world's largest maker of corporate jets, saw its shares pounded after customers cancelled orders on 23 planes in the fourth quarter. General Dynamics, maker of Gulfstream jets, and Canada's Bombardier have also issued grim forecasts for 2009.

Airplane manufacturers didn't create Fannie Mae or the Community Reinvestment Act or the AAA-rated CDO. And not all passengers on private planes are as deserving of scorn as the directors of Citigroup. Mr. Woods says many of his customers are crusty, hard-working entrepreneurs who need to be able to travel quickly to cattle auctions or to oversee far-flung timber operations.

Mr. Woods says he wishes the White House, which has criticized airplane use by TARP recipients, would stop demonizing his product. He and his wife voted for President Obama last fall but now he admits they wonder if they made a mistake.