WHEN SOCIETY DECIDES THAT FAMILIES AND CHILD-REARING CAN BE IMPROVISED AT WILL, WHO GETS TO SAY WHAT IS "FREAKISH ?" 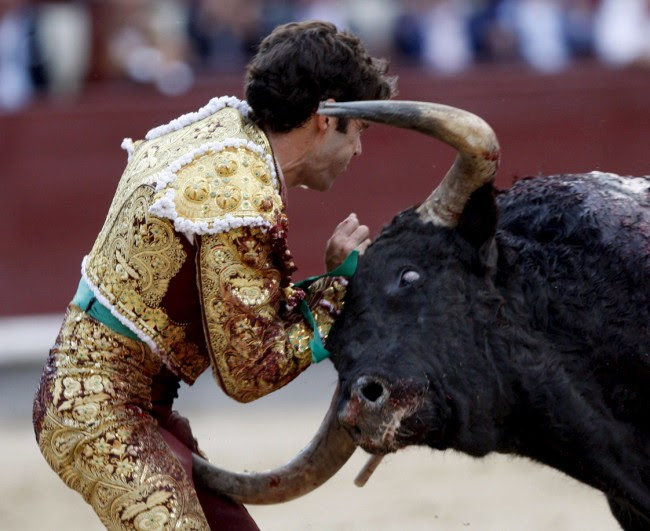 THE BACKLASH against against Nadya Suleman, the 33-year-old single mother of six who gave birth to octuplets on January 26th, has been fierce.

The reactions have ranged from reproach to disgust to ridicule to anger. On newspaper editorial pages, radio talk shows, and internet comment boards, Suleman has been derided as a mental case or a mercenary or worse. There has been no outpouring of gifts from corporate America -- nothing like the lifetime supply of Pampers that Procter & Gamble provided when the McCaughey septuplets were born in 1997, or the 15-passenger van Chevrolet donated to their parents. In fact, one radio talk-show host warned that his listeners would boycott any company that provided assistance to Suleman and her "freakish" brood.

The fertility doctors who impregnated Suleman have come in for nearly as much abuse as she has. The Orlando Sentinel blasted both mother and doctors as "indulgent, irresponsible, and unethical." Reason magazine's science correspondent, Ronald Bailey, wasn't nearly so restrained; he slammed the "idiotic fertility jockey" who made it possible for this "loony sad jobless single woman" to bear eight more children. Columnist Ellen Goodman suggested that the doctors were guilty of something "akin to malpractice" and that Suleman's decisions were "close to mal-mothering." And there have been calls aplenty for stricter regulation of fertility clinics. "The real issue here," wrote the San Francisco Chronicle's Debra Saunders, "is that we live in a country with so few regulations on the human fertility business."

What are we to make of all this criticism? It is once again acceptable in politically-correct society to disparage other people's unconventional or unwise reproductive decisions? Have the rules of engagement suddenly changed?

It was only a couple of weeks ago, after all, that the 36th anniversary of Roe v. Wade was being commemorated with the customary paeans to the right of American women to make their own decisions about pregnancy and parenthood. Haven't we been told for years that society has no authority to second-guess what a woman does with her own body? Haven't the champions of "choice" and "reproductive freedom" repeatedly instructed us that what happens in a woman's womb is between her and her doctor? How is it that so many feel free to pass judgment on the choices made by Suleman and her doctors, let alone to call for new regulations banning such choices in the future?

It is easy to assert that Suleman's Beverly Hills fertility clinic should have refused her grotesque demand to be implanted with six embryos (two split and became twins), but it isn't clear that a court would have upheld such a refusal. The American Society of Reproductive Medicine recommends transferring no more than two fertilized embryos to a woman of Suleman's age, but when a patient insists on more, the physicians' hands may be tied. "Doctors' attorneys are advising them, `You have to do it,'" ASRM spokesman Sean Tipton tells Time magazine. "The courts have made clear that decisions about what to do with embryos are in the hands of patients, not in the hands of physicians."

Last summer the California Supreme Court ruled unanimously that a fertility specialist may not refuse, on religious grounds, to inseminate a lesbian. What would the law say if Suleman's doctors had refused to impregnate a woman who already had six young children but no husband? Discrimination on the basis of marital status is illegal in California, too.

It may seem reasonable to argue that women are not designed to bear litters. Or that society should not have to absorb the costs of indulging an unemployed woman's obsession for a "huge" family. Or that it is wrong to purposely bring 14 fatherless children into the world.

Those are all sensible opinions, and a sensible public policy would reflect them. But in the name of autonomy, privacy, and adult self-esteem, our public policies regarding families and reproduction have grown increasingly unmoored from good sense. From the campaign for homosexual marriage to the routine insemination of single women to the legality of abortion on demand, notions that would once have been thought outlandish have steadily been normalized.

Would that further industrial-scale pregnancies like Suleman's could be headed off with a new law or stepped-up regulation. But can law and regulation fill the void left when longstanding taboos and morals are cast aside? When society decides that families and child-rearing can be improvised at will, who gets to say what's "freakish?"