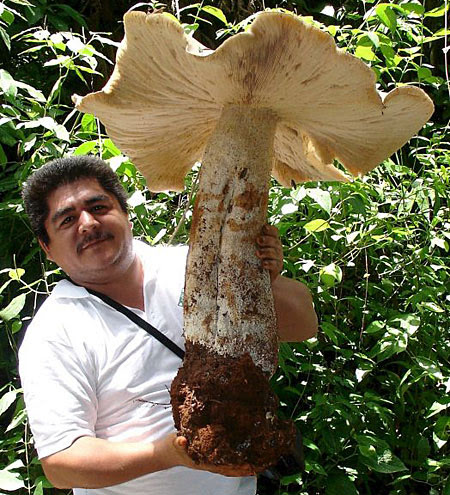 Members of Congress were scrambling last night to find copies of the gigantic $789 billion stimulus bill that conferees for the Senate and House had agreed to. After all, the vote is today and members are supposed to have a minimum of 48 hours to examine bills. That rule clearly has been ignored by Congressional leaders, but what infuriates members even more is that Beltway lobbyists had large portions of the bill yesterday while they did not.

A key Democratic staffer emailed U.S. News & World Report's "Washington Whispers" column to complain that "K Street [WHERE THE MAJORITY OF OFFICES OF LOBBYISTS ARE LOCATED] has the bill, or chunks of it, already, and the congressional offices don't. So, the Hill is getting calls from the press (because it's leaking out) asking us to confirm or talk about what we know -- but we can't do that because we haven't seen the bill. Anyway, peeps up here are sort of a combo of confused and like, 'Is this really happening?'"

When I worked in the California State Legislature in the early 1980s as a staffer, a popular guide for freshmen legislators was a slim volume by GOP State Senator H.L. Richardson called "So What Makes You Think We Read the Bills?" Senator Richardson's mordant criticism of his fellow legislators was centered on the fact that they didn't adequately study the bills before them. He would have had even more fun with the spectacle of Congress preparing to vote on a bill whose cost is approximately equal to the value of all U.S. currency in circulation without even having access to a copy.