HE PROMISED THE MOON, HE DESCRIBED A WORLD LAID WASTE THAT HE WOULD REDEEM,, BRING BOUNDLESS HOPE, UNIVERSAL HEALTH, AND RECEDING OCEANS 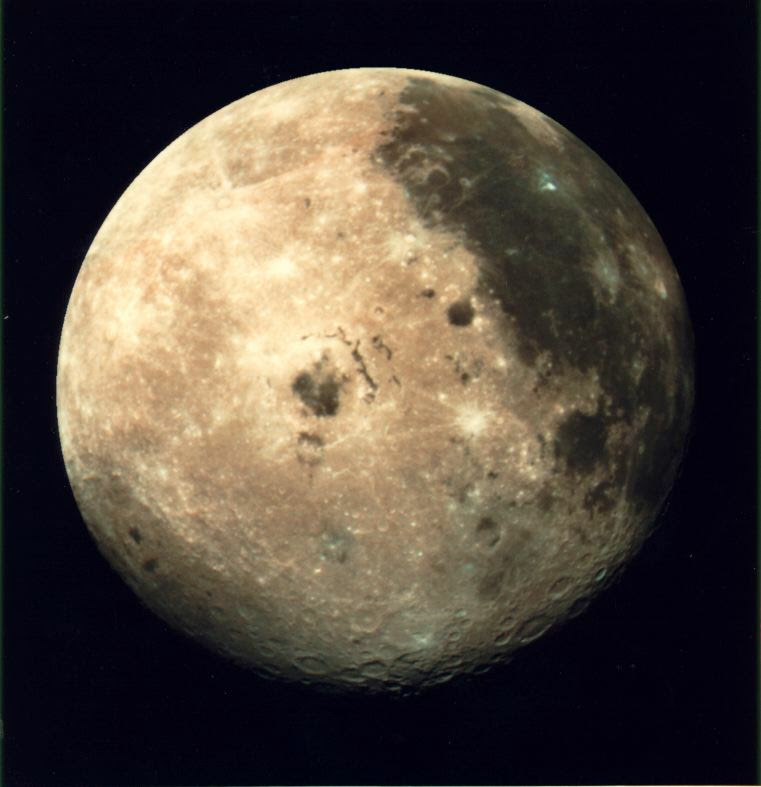 Fascinating speech. It was so rhetorically flat, so lacking in rhythm and cadence, one almost has to believe he did it on purpose. Best not to dazzle on Opening Day. Otherwise, they'll expect magic all the time.

The most striking characteristic of Barack Obama is not his nimble mind, engaging manner or wide-ranging intellectual curiosity. It's the absence of neediness. He's Bill Clinton, master politician, but without the hunger.

craves your adulation (the source of all his troubles). Obama will take it, but he can leave it, too. He is astonishingly self-contained. He gives what he must to advance his goals, his programs, his ambitions. But no more. He has no need to.

Which seems to me the only way to understand the mediocrity of his inaugural address. The language lacked lyricism. The content had neither arc nor theme: no narrative trajectory like 's second inaugural; no central idea, as was (to take a lesser example) universal freedom in Bush's second inaugural.

This is odd because Obama is so clearly capable of more. But he decisively left behind the candidate who made audiences swoon and the impressionable faint. And that left the million-plus on the Mall, while unshakably euphoric about the moment, let down and puzzled by the speech. He'd given them nothing to cheer or chant, nothing to sing.

Candidate Obama had promised the moon. In soaring cadences, he described a world laid waste by Bush, a world that President Obama would redeem -- bringing boundless hope and universal health, receding oceans and a healing planet.

But now that Obama was president, the redeemer was withholding, the tone newly sober, even dour. The world was still in Bushian ruin, marked by "fear . . . conflict . . . discord . . . petty grievances and false promises . . . recriminations and worn-out dogmas." But no more the prospect of magical restoration. In a stunning exercise in lowered expectations, Obama offered not quite blood, sweat and tears, but responsibility, work, sacrifice and service.

When candidate Obama said "it's not about me, it's about you," that was sheer chicanery. But now he means it, because he really cannot part the waters. Hence his admonition to rely not on the "skill or vision of those in high office," but on "We the People."

On the issue of race, he was even more withholding, and admirably so. He understood that his very presence was enough to mark the monumentality of the moment. Words would be superfluous -- as introducer Dianne Feinstein was apparently unaware -- and he gave it very few.

This was surprising, given that the announced theme of the inaugural -- "a new birth of freedom" -- invited grandiose comparison to . Yet in the inaugural address, Obama abandoned the conceit. He allowed that "a man whose father less than 60 years ago might not have been served at a local restaurant can now stand before you to take a most sacred oath." When he followed that with "So let us mark this day with remembrance of who we are and how far we have traveled," you were sure he would trace the journey back to Lincoln and the Second (post-Gettysburg) Republic or to King and the civil rights revolution.

But Obama didn't. Remarkably, he instead reached back -- over King and Lincoln -- to George Washington. He rooted the values he cherishes most (and wants us to renew) in the Founders, in the , the slave-tainted one (as our schoolchildren are incessantly reminded) that had to await for its cleansing.

Obama's unapologetic celebration of Washington and the Founders of the original imperfect union was a declaration of his own emancipation from -- or better, transcendence of -- the civil rights movement. The old warrior Joseph Lowery prayed for the day when "white will embrace what is right." Not Obama. By connecting himself in this historic address to Washington rather than Lincoln the liberator, Obama was legitimizing the full sweep of American history without annotation or mental reservation. If we ever have a post-racial future, this moment will mark its beginning.

Obama did this in prose, not his usual poetry. And he buried it in an otherwise undistinguished speech marred by a foreign policy section featuring the mushy internationalism of his still-bizarre adventure.

Perhaps that was just a bone to appease the faithful he had otherwise left hungry. We have no way of knowing. A complicated man, this new president. Opaque, contradictory and subtle. And that's just day one.

To really appreciate the insights of Charles Krauthamer in the above article one must recognize that in addition to being a well-known columnist and TV commentator, he is by training a psychiatrist. Therefore his insights into Obama's Inaugural Speech are influenced by his evaluation of the personality of Obama which Krauthamer has had plenty of opportunity to do over the past year.