STOP BREATHING AND SAVE THE PLANET 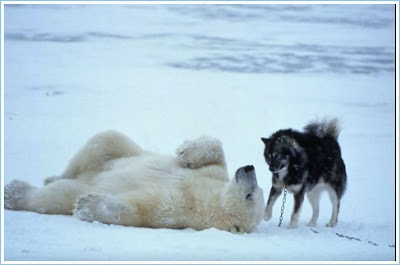 
Quote of the Day I

"Every time you exhale, you exhale air that has 4 percent carbon dioxide. To say that that's a pollutant just boggles my mind. What used to be science has turned into a cult. . . . All the evidence I see is that the current warming of the climate is just like past warmings. In fact, it's not as much as past warmings yet, and it probably has little to do with carbon dioxide, just like past warmings had little to do with carbon dioxide. . . . Science is one of the great triumphs of humankind, and I hate to see it dragged through the mud in an episode like this"

-- William Happer, former chief scientist at the Energy Department and the Cyrus Fogg Brackett Professor of Physics at Princeton, quoted in the Daily Princetonian on the rush to pin climate change on human industrial activity.