AMERICA NEEDS A NEW REVOLUTION, NOT A NEW ARMED UPRISING, BUT A NEW DEDICATION TO THE RELIGIOUS SENTIMENTS WHICH MOTIVATED THE FIRST REVOLUTION 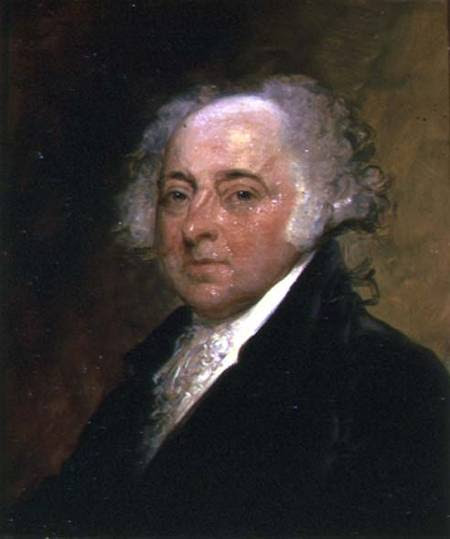 "But what do we mean by the American Revolution?

Do we mean the American war?

The Revolution was effected before the war commenced.

The Revolution was in the minds and hearts of the people;

a change in their religious sentiments, of their duties and obligations...

This radical change in the principles, opinions, sentiments, and affections of the people was the real American Revolution."