FREEDOM OF SPEECH IN OUR NEW INCREASINGLY TOTALITARIAN NATION WILL BEGIN TO GO UNDER THE CHARGE OF HATE SPEECH - BE CAREFUL! 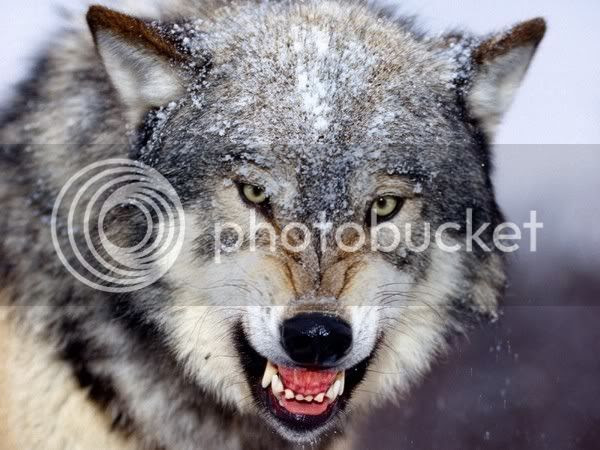 A 14-year-old schoolgirl, Codie Stott, asked a teacher if she could sit with another group to do a science project as all the girls with her spoke only Urdu. The teacher's first response, according to Stott, was to scream at her: "It's racist, you're going to get done by the police!" Upset and terrified, the schoolgirl went outside to calm down. The teacher called the police and a few days later, presumably after officialdom had thought the matter over, she was arrested and taken to a police station, where she was fingerprinted and photographed. According to her mother, she was placed in a bare cell for 3 1/2 hours. She was questioned on suspicion of committing a racial public order offence and then released without charge. The school was said to be investigating what further action to take, not against the teacher, but against Stott. Headmaster Anthony Edkins reportedly said: "An allegation of a serious nature was made concerning a racially motivated remark. We aim to ensure a caring and tolerant attitude towards pupils of all ethnic backgrounds and will not stand for racism in any form..."

Hate-crime police investigated Basil Brush, a puppet fox on children's television, who had made a joke about Gypsies. The BBC confessed that Brush had behaved inappropriately and assured police that the episode would be banned.

A bishop was warned by the police for not having done enough to "celebrate diversity", the enforcing of which is now apparently a police function. A Christian home for retired clergy and religious workers lost a grant because it would not reveal to official snoopers how many of the residents were homosexual. That they had never been asked was taken as evidence of homophobia.

This is why the U.N.'s "group defamation" protection for Islam will have a real impact in the "free world." In important ways, the OIC and the advanced western social democratic state already the same lingo.
---
LIBERAL FASCISM
. . . or "soft totalitarianism."
by Mark Steyn
THE CORNER
THE NATIONAL REVIEW ONLINE
TUESDAY
21 APRIL 09